Latest @ MW
Home /Alfa Romeo Stelvio Spider – Because Why Not? 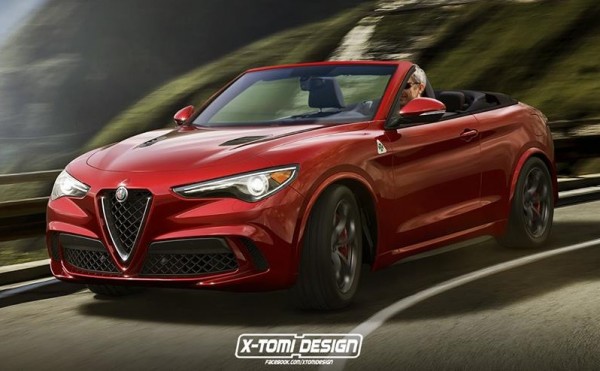 So at this year’s Los Angeles Auto Show Alfa Romeo finally showed us their new production SUV with the Stelvio, and although it is not exactly a looker the car has some juicy specs. Now it’s time for the rendering game to begin, and it’s starting with this, the open-top Alfa Romeo Stelvio Spider.

Before you dismiss the very idea of Alfa Romeo Stelvio Spider out of hand, you should remember that Range Rover has launched a convertible Evoque and it has received a fairly warm welcome from the crossover buyers the world over. So there is indeed a market for such a thing. As for whether a Spider Stelvio makes business sense for a company like Alfa, well, the answer is probably no.

Still, that doesn’t mean we can enjoy looking at this CGI Alfa Romeo Stelvio Spider and wonder what it would be like driving a topless 500 horsepower super SUV that has a sub-4-second 0 to 100 time. Yep, this rendering is based on the Stelvio QV which is an exact replica of the Giulia QV in terms of power and performance with the added bonus of some off-road capabilities. Making this thing a convertible will turn it into a Swiss army knife. 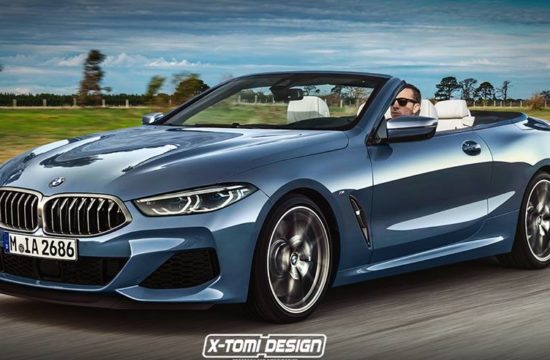