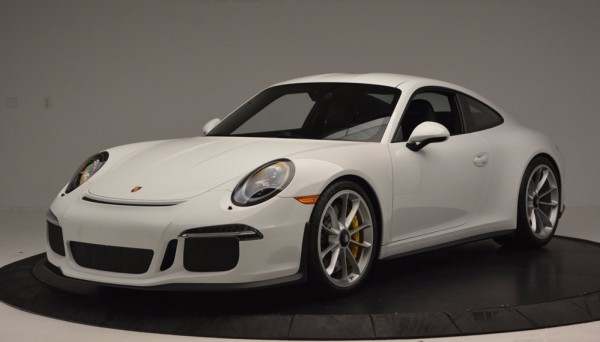 Miller Motor Cars of Greenwich, Connecticut, has on sale something utterly unique. It’s a stripeless Porsche 911 R for which they are asking the princely sum of $599,900. Looks like they have learned from Porsche the art of taking stuff away from a car and then charging you more for it!

I know we have kind of mocked 911 R’s stripes, the car’s most important distinguishing feature, before, but now that we are actually looking it one without those silly lines we are realizing they weren’t that bad after all. Not that the R looks bad without them. It’s just that a stripeless Porsche 911 R looks like a $175K GT3. And that makes the mahoosive price tag all the more confusing.

These are also question marks above this car’s residual value as most of the R buyers are Porsche geeks to whom a pair of factory stickers is what makes or breaks a deal. The stripeless Porsche 911 R is sort of like Lady Gaga if she always wore regular clothes and sang country music: hugely unappealing. Still, if you want a 911 R right now and can’t find it anywhere else, you can allow yourself to be ripped off and buy this car and then have an aftermarket specialist apply the stripes for you. 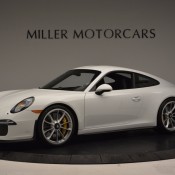 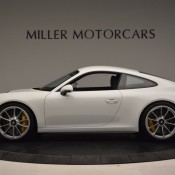 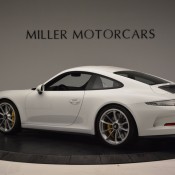 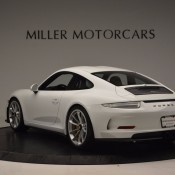 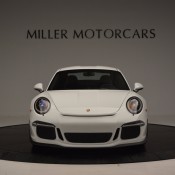 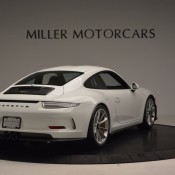 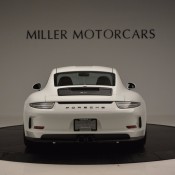 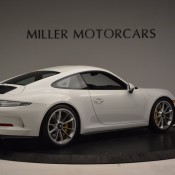 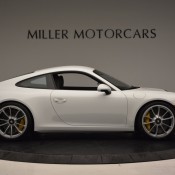 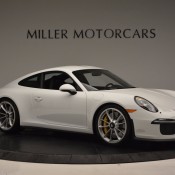 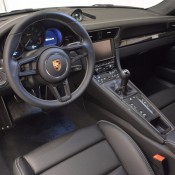 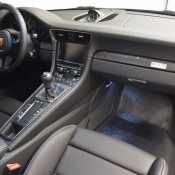