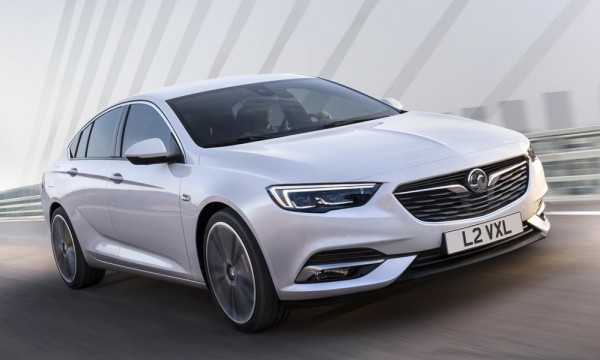 The British branch of legendary automaker Opel decided to give us a proper preview of the new version of the executive saloon before the car gets its official debut at next year’s Geneva Motor Show. The 2018 Vauxhall Insignia comes with a grown up, more serious design, and benefits from a host of advanced technology features.

While Vauxhall Insignia has always been a good looking little fellow, somebody in Opel’s brass must have thought the thing lacked personality. So they sent it under the knife and the resultant facelift has given the car a lot more attitude than before. The new Insignia is wider, lower and longer, and it has a look to its LED lights like it’s suffering from some profound sadness that it doesn’t want to talk about.

Just like the previous generation, the real highlight of the Vauxhall Insignia is all the kit and tech features the car can be specified with. The latest version gets an ultra-modern all-wheel-drive system with torque vectoring and a new eight-speed automatic transmission, plus IntelliLux LED matrix lighting, Lane Keep Assist, Head-up Display and unique AGR-certified premium seats. What’s more, the new model is about 175 kg lighter than the outgoing Insignia which means it’ll be more agile and efficient as well.

Those upgrading from the old model to the new one will be glad to see some of the old features still present; features such as the FlexRide chassis with its ‘Standard’, ‘Sport’ or ‘Tour’ driving modes. In terms of connectivity the Insignia relies on the latest generation IntelliLink systems and Vauxhall OnStar. Mind you, most of the good stuff mentioned above is found only on the Grand Sport model. 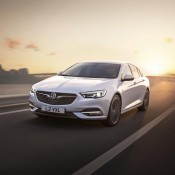 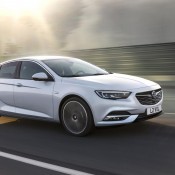 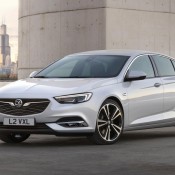 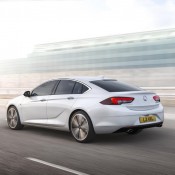 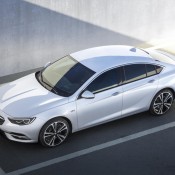 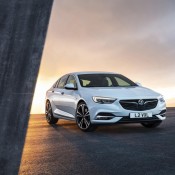 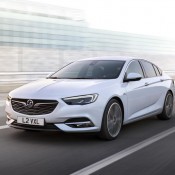 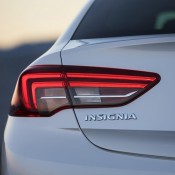 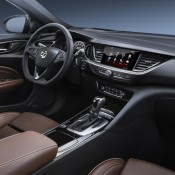