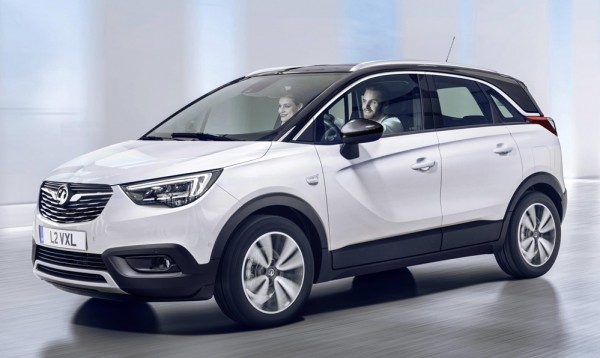 Vauxhall’s forte has always been the mid-range, mid-size segments and so staying within this playground they are introducing a new crossover called the Vauxhall Crossland X. Built to rival the likes of Peugeot 2008 and Renault Captur, the X slots below the Mokka in the car maker’s lineup.

The small crossover measures in at 4.21 metres but it is tall and has an elevated driving position so while the car is intended for urban dwelling, it’ll give its driver the sense they are in command of something more robust than all the sedans and hatchbacks. Vauxhall Crossland X also has a spacious cabin with plenty of light, something the car maker likens to a Tardis. 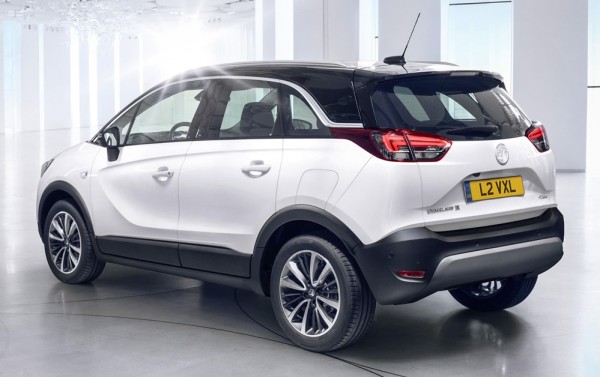 Designed to take care of the needs of an average urban family, Vauxhall Crossland X has a 410 liter boot with the rear seats up which should be enough for monthly grocery shopping or taking the kids to soccer practice and the like. You will probably have to leave early for the practice though, because the Crossland is just not going to be fast. Chances are the most potent engine it’ll get is a 1.2 turbo.