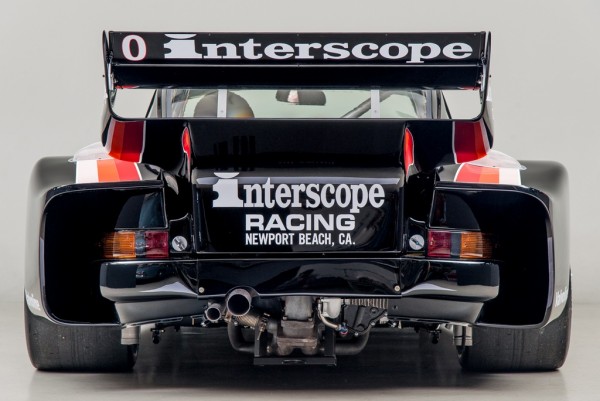 Whether it’s due to the flat nose, the massively wide hips, or the huge rear spoiler, there is no doubt Porsche 935 is one of the meanest, coolest variants of the 911 ever. These wide body racers are motoring diamonds these days, not just because of their rarity, but also the glorious motorsport history they boast. That makes this fully restored example by Canepa is true treasure.

What Canepa has done to to this 19179 Porsche 935, of course goes beyond just a restoration. They have turned the clock back on this car and made it so it can now be used on public roads:

Porsche, of course, made a number of road-going 935s according to the rules of GT racing, but this one, judging by the state of the interior, appears to be a racing car converted for street use. An evolution of the RSR Turbo, the Porsche 935 was a formidable endurance racer with many GT and a Le Mans win to its name. The car was a veritable monster producing over 800 horsepower from its heavily turbocharged engine, but that power never came easy as the 935 suffered from massive turbo lag. But that is part of the car’s character, just like that insane body.

The photo below shows the stages of restoration (click to enlarge):