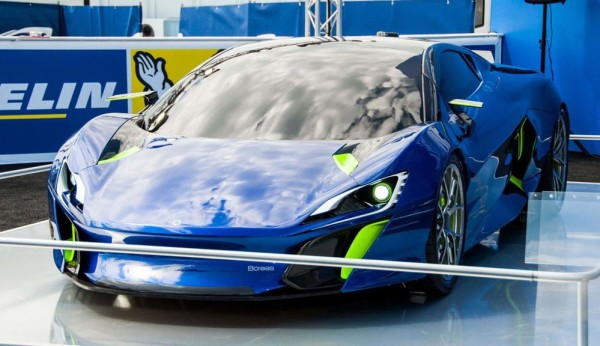 Following the footsteps of GTA Spano the new Spanish firm DSD Design  Motorsport wants a piece of the hypercar business and by the looks of things they’re coming prepared. This is the Boreas, named after a virile Greek god, and it claims some serious numbers.

It’s all very interesting because the company behind Boreas, according to their Instagram, is more like a start-up that would make smartphone apps or mobile games to rival Candy Crush. But they have gone and made this rather magnificent thing and they seem serious about putting it into production.

While official details have not yet been confirmed, the Boreas wish list includes a hybrid powertrain with a beefy engine and electric motor that generates one thousand horsepower, offers selectable four-wheel-drive, and iseven capable of driving for a bit solely on electricity. The car has a transaxle 7-speed automated manual gearbox and a targeted 0-100km/h sprint time of 2.8 seconds.

Over the years we have seen many hopeful start-ups come and go with no real contribution to the hypercar game. As for Boreas, well, we hope the car at least gets to the prototype stage because it looks awesome and we’d like to see more of it. 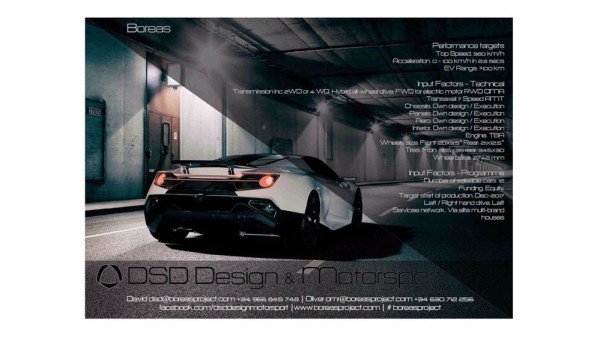