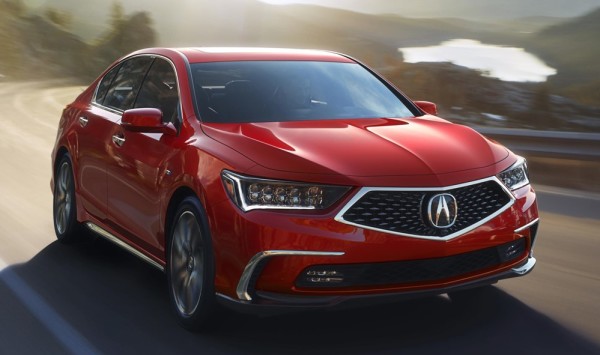 How cool it would be owning a family sedan that was inspired by the NSX supercar? Well, that is what this new 2018 Acura RLX facelift is all about. Powered by a 377 horsepower hybrid powertrain, performance all-wheel-drive and an aggressive new design put the new RLX in a class of its own, and it’s such a high class it warrants a Monterey debut.

That’s right, 2018 Acura RLX will make its public debut during the prestigious Monterey Automotive Week, August 15-19. If you are going you can see it at the Carmel-By-The Sea Concours on the Avenue on Tuesday, August 15 and The Quail, A Motorsports Gathering, on Friday, August 18. Acura calls the new RLX the “most sophisticated and best performing Acura sedan ever,” which is what you would expect it to be what with those NSX-inspired specs.

2018 RLX comes with a direct-injected V-6 with three electric motors and Super Handling All-Wheel Drive mated to a new 10-speed Automatic Transmission (10AT). That is a helluva recipe, but, as seen with the NSX, it could prove kind of too good for its own goodin the sense that it won’t offer much in the way of a sporty feel. But the performance will no doubt be mind-boggling. Acura is yet to reveal the performance figures for this car. 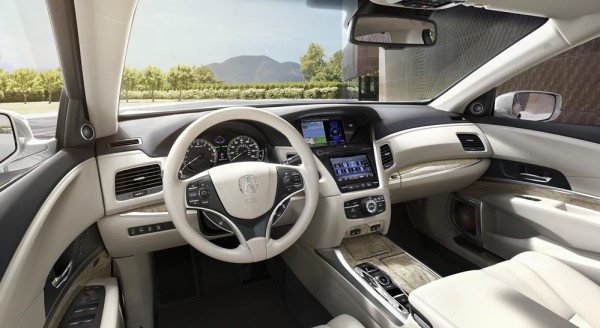 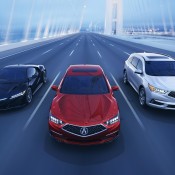 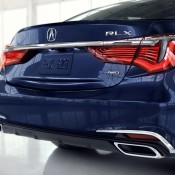 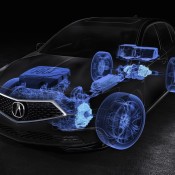