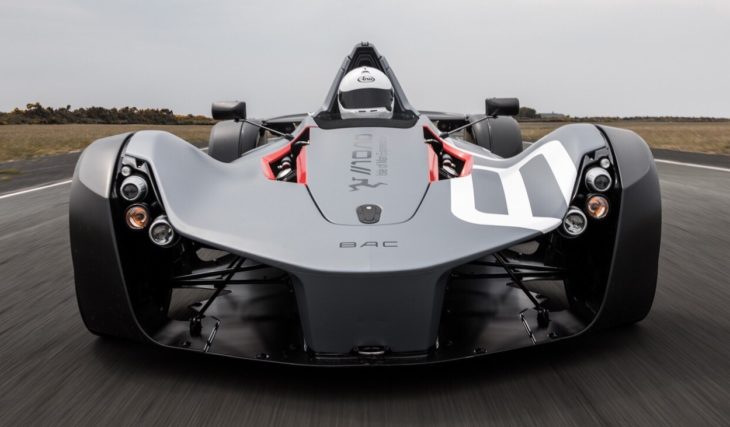 Even though it has only one seat and no roof or doors or any other luxury amenities, the BAC Mono starts at around £125K. That means a lot of people will never get to drive one, and that is why they have come up with a digital version now. The Mono is now available in Project CARS 2 video game on Xbox One and PlayStation 4.

Granted, driving a car in a video game compared to real life is like self-gratification compared to real sex. But hey, when you don’t have the opportunity to enjoy the real thing, and one isn’t on the horizon anytime soon, the former at the very least provides a little bit of relief. So all you BAC Mono lovers out there, you should go and get this game and see in the digital world what a power-to-weight ratio of 525bhp per tonne means on the race track.

Speaking of tracks, Project CARS 2 allows you to be as fast as you want in the BAC Mono on  some of the most iconic and famous tracks around the world, including Silverstone, Circuit de Spa-Francorchamps, the Fuji Speedway and the Daytona International Circuit. The car is a second-generation Mono with a 2.5-litre Ford Duractec four-cylinder engine tuned by Mountune to deliver 305bhp and 310Nm of torque. Now, you won’t be noticing that it weighs only 585 kg because as it corners like a fly your couch stays still. But thanks to the excellent physics of the game get an idea about the limits of grip in the Mono. 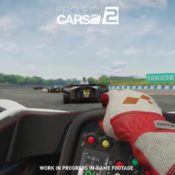 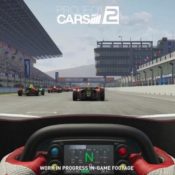 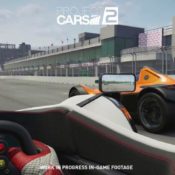 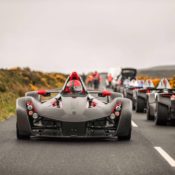 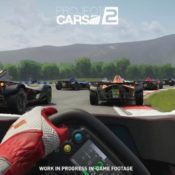 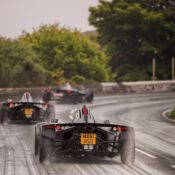 BAC Co-Founder and Director of Product Development, Neill Briggs, said: “We’ve thoroughly enjoyed working with Project CARS 2 and are delighted with how it’s captured the essence of Mono and everything that makes it a global superstar. It’s the dream of driving purists around the world to get behind the wheel of the Mono, and Project CARS 2 provides the next best thing with its realistic handling, poise and speed.”