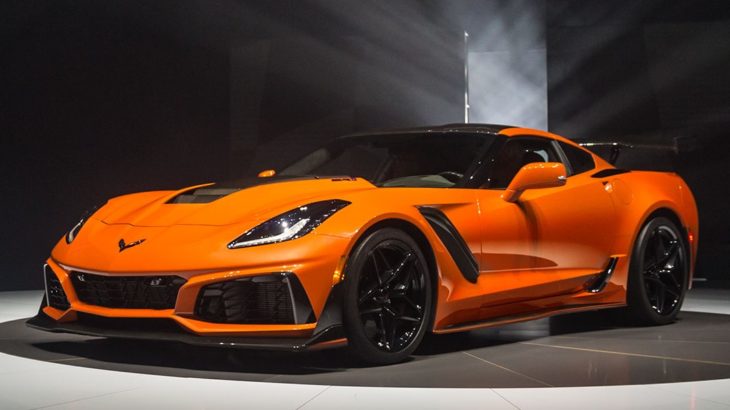 Last night in Dubai Chevrolet unveiled the most powerful ‘Vette they have ever created. The new 2019 Corvette ZR1 is an absolute track monster, packing a massive aero kit and an even bigger punch. 755 horsepower is the magical figure, and the reason they call this thing “The King.”

Before we get to all the good stuff about the 2019 Corvette ZR1 let us just get the not-so-good bit out of the way. And yes, that’s the styling. Not that the new ZR1 doesn’t look the part, what with the extra large air intakes and a rear wing you can serve the Last Supper on. But you would agree it doesn’t have much in the way of finesse. The whole thing looks like something out of a NFS game, designed by a pimply teenager who has a nitrous fixation. Maybe that’s by design. But all the same, compared to something like, say, a 911 GT2 or GT3 RS, the big ‘Vette looks like the village idiot next to the town doctor. 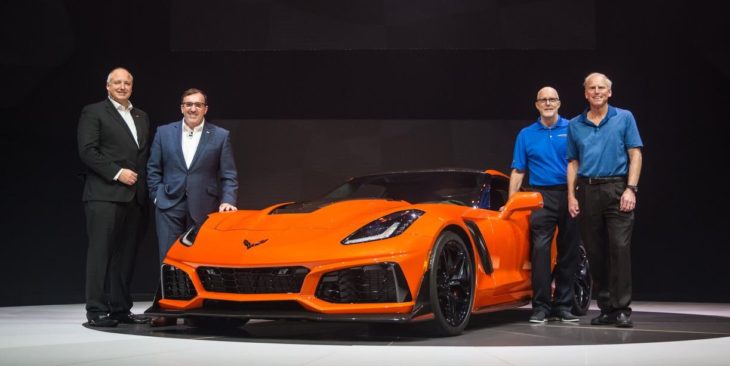 But hey, at least it’s a strong village idiot. The LT5 supercharged engine inside this beast produces 755 horsepower (563 kW) and 715 lb-ft of torque (969 Nm). It can be hooked up to either a seven-speed manual or an eight-speed paddle-shift automatic transmission. And it’s backed up in its operations with uprated brakes and suspension, precise aero kit, and high-performance parts such as front splitter with carbon-fiber end caps, Michelin Pilot Sport Cup 2 summer-only tires, and specific chassis and Magnetic Ride Control that make the 2019 Corvette ZR1 the most track capable Chevy of all time. 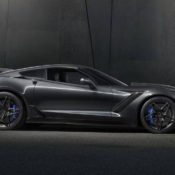 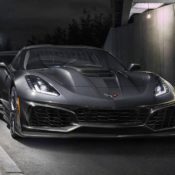 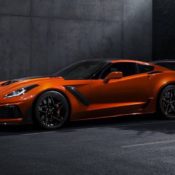 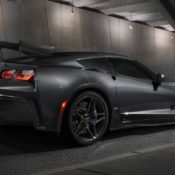 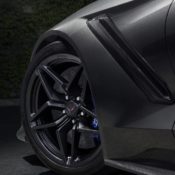 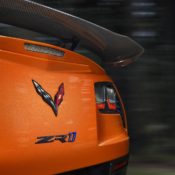 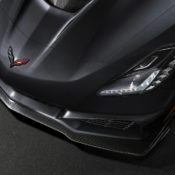 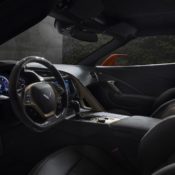 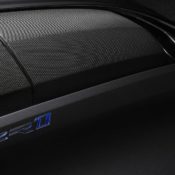 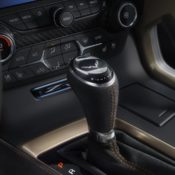 The sales of 2019 Corvette ZR1 begins next spring. The MSRP has yet to reveal itself, but rest assured it is huge.