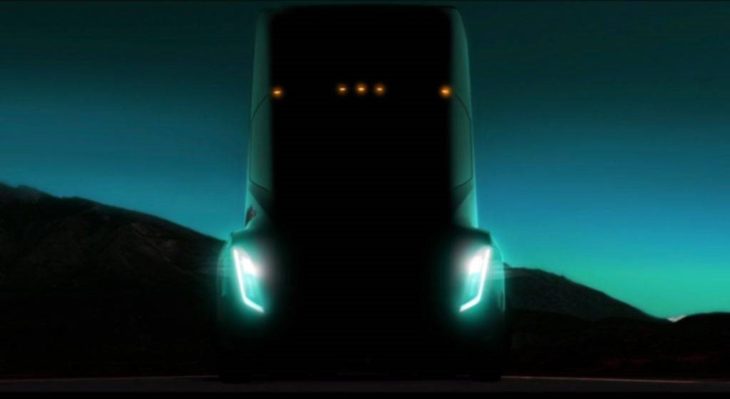 If you are an avid TED Talk enthusiast, you probably have seen that long talk with Elon Musk in which he announced the Tesla Electric Semi Truck, an EV hauler that is poised to revolutionize commercial motoring. Since then Musk has been building up the hype, but he’s yet to reveal this potentially awesome creature.

Musk was supposed to reveal the Tesla Electric Semi Truck on October 26, but the date was pushed (it’s set for November 16 now) due to the problems Tesla face with the production and delivery schedule of the new Model 3. So they decided to delay the debut of the truck to sort out the bottleneck issue on the Model 3 production line which is what caused the issue with deliveries not being on time. Besides that Musk has been busy helping out Puerto Rico’s hurricane victims and meeting with Turkey’s president.

But Elon keeps telling us the Tesla Electric Semi Truck is worth the wait. During that first TED talk he said he’s driven the thing and he was bowled over by how responsive and agile it felt. He went so far as comparing the truck to a sports car, which to be honest seems like a bit of a stretch. Looks-wise, all we have of this mysterious vehicle is some dark teaser images and grainy spy hots. Not that the design is the most important thing with a vehicle like this, but all the evidence suggest the Tesla Semi is going to be one good looking hauler.

Speaking of hauling, performance is what Tesla is most proud of when it comes to their truck. The projected range of around 300 miles is not mind-blowing for the size of the truck, but it is apparently such a powerful beast, Tesla reckons it’s going set new regional records in terms of the amount of cargo it can carry. They have even proposed a race in which Tesla Electric Semi Truck would pull a regular diesel truck up a hill. The EV truck will also boast high levels of autonomy, making the job of the driver at first easier and then non-existent. 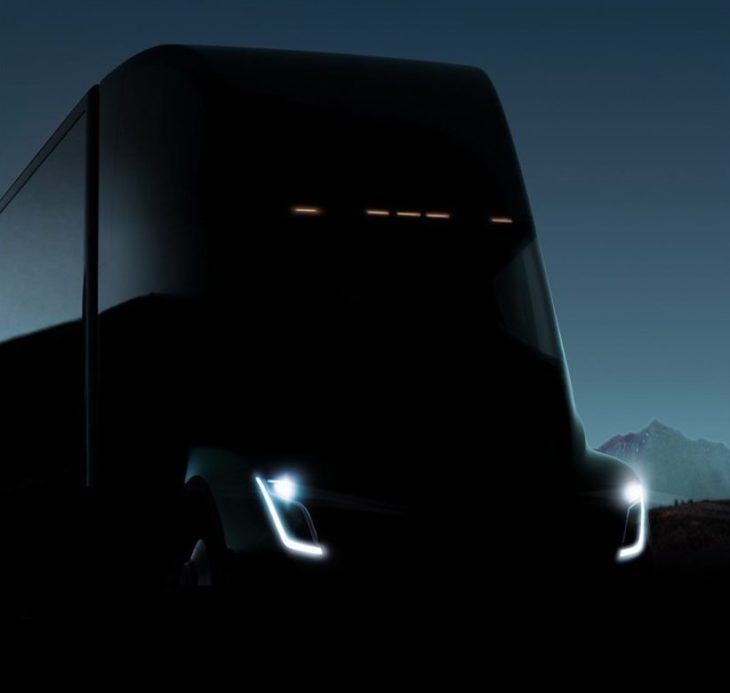