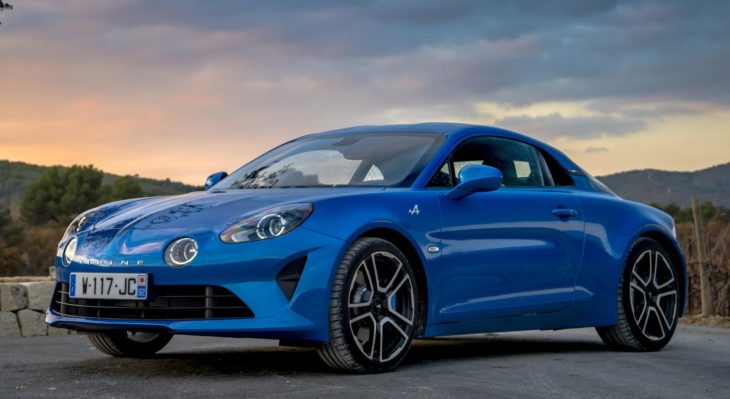 This is the first time ever that we agree with a body of so-called experts and their judgment of a car. The body in question is the jury of Festival Automobile International in Paris, and the car, the new Alpine A110 sports car, which they have named the Most Beautiful Car of 2017.

That, in our opinion, is a hundred percent accurate verdict, and we don’t even much like the way Alpine A110 looks! It is kind of too round around the front and too narrow at the back. But we do agree with the esteemed Festival Automobile International that the A110 is the most beautiful car of last year. It’s just that its beauty is more about what a sensational product it is, what it represents for car lovers, and how almost flawless it appears to be. If those qualities don’t make a car beautiful – in the spiritual sense of the word – we don’t know what does.

But pseudo-witticism aside, Alpine A110 is indeed a remarkable-looking thing. The sports car is a modern interpretation of the original Alpine, and it gets pretty much everything right. Usually with this “modern” versions of old icons designers get carried away and come up with something either over the top or under-cooked. With the A110, though, it seems to be just right in every way. 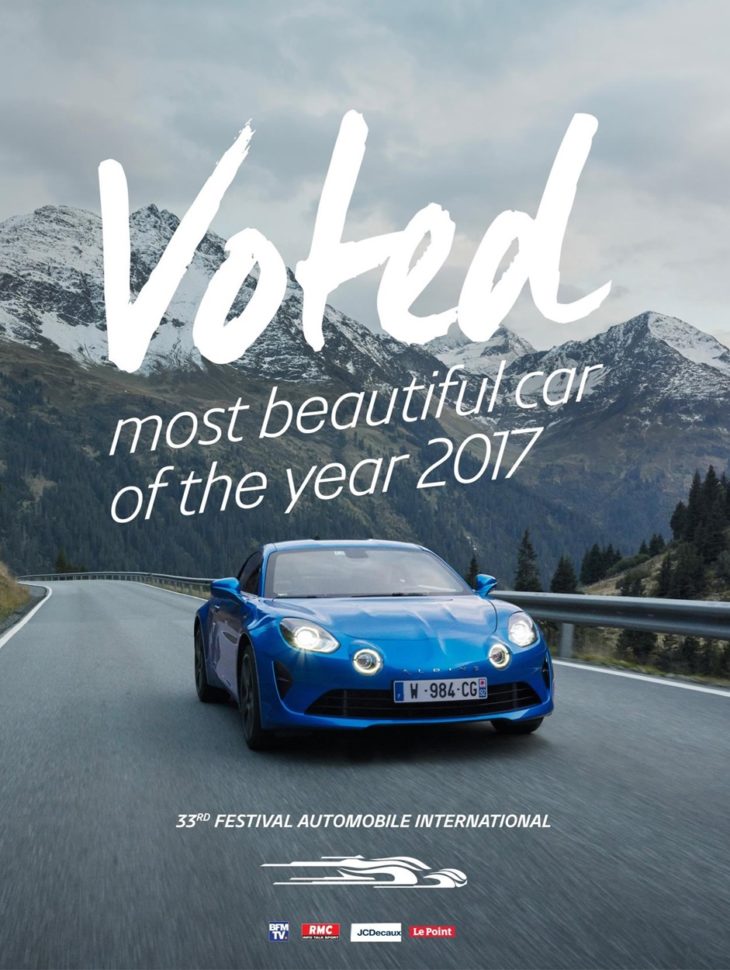 “Reviving such an iconic sports car as the Alpine A110 has been an inspiring challenge, the objective being to bestow it with modern technology and expertise while remaining true to the car’s unique heritage,” said CEO Carlos Ghosn. “We are very proud of the passion the new A110 has generated not only at our Dieppe plant in Normandy [France], where it is made, but also across Groupe Renault. This prize is a tremendous reward for all those who, over a period of five years, put so much energy into bringing this symbol of excellence and French-style elegance back to life.”