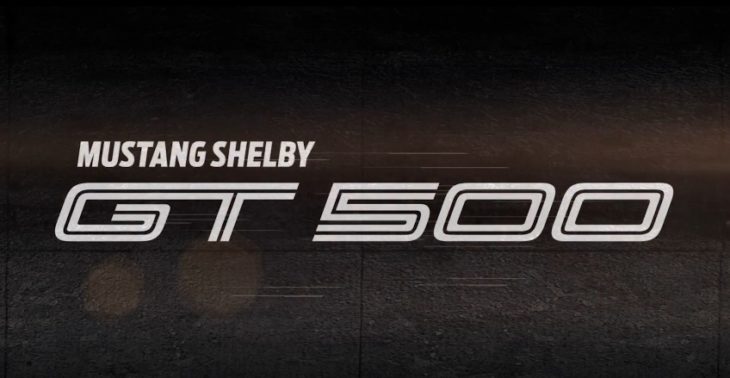 The next couple of years are going to be very exciting for Ford fans. The Blue Eval is set to launch two potentially awesome products, and they are a world apart. One is a new high-performance electric SUV to which they have given the name Ford Mach1, and the other a new version of the Mustang Shelby GT500.

Now, hard-core Ford guys may not like the idea of Mach1 moniker on an electric car, and a SUV one at that. But judging by the teaser Ford has released for this machine, it is probably going to be worth the honor. The new electric SUV is, as the clip suggests, the bastard child of the a high performance muscle car and a sensible family SUV.

Ford Mach1 will not be ready until 2020 though, and who knows what the climate would be by then in the electric car market. That said, there is always a place in the market for a performance SUV. The thing is, there is a whole bunch of these new electric SUVs and crossovers coming out over the next few years. It’ll be interesting to see how what Ford has in store to beat the competition.

Besides the Mach1 we will also get a new Mustang Shelby G500. And it’s coming sooner, set for launch in 2019 with no less than 700 horsepower. The power is frankly not surprising, given the previous iterations of the car. But the teaser video above shows a pretty sexy looking beast, not at all crude and kind of ugly like the old one.