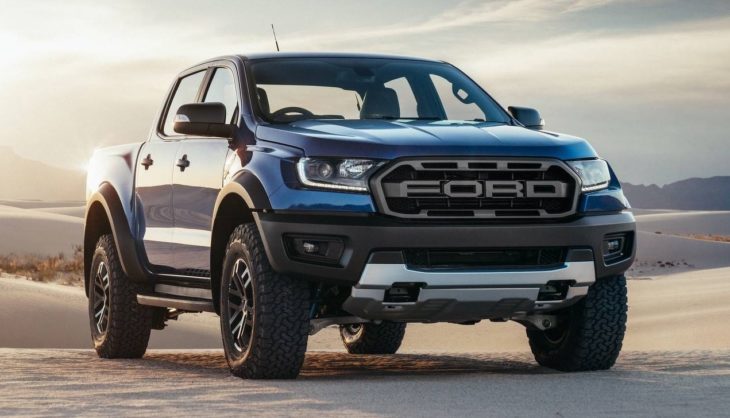 The fans asked for it and now they’ve got it. The new Ford Ranger Raptor is an extra-capable version of the popular pickup truck boasting awesome looks and advanced off-road abilities, but only a diesel engine. That is because the baby Raptor is currently an Asia Pacific-only product. If they bring it to America chances are it will get a more potent EcoBoost engine.

Speaking of power, the 2.0 liter bi-turbo-diesel engine in the 2019 Ford Ranger Raptor is a decent unit with 215 PS and a whopping 500 Nm of torque. That enormous torque, combined with a 10-Speed transmission, gives the handsome truck go-anywhere capabilities way above the average of this class of vehicles. The truck also benefits from Position Sensitive Damping (PSD) shock absorbers, Fox Racing Shox with 46.6mm piston for front and rear, forged aluminium upper arms and cast aluminium lower arms, in addition to electronic aids. 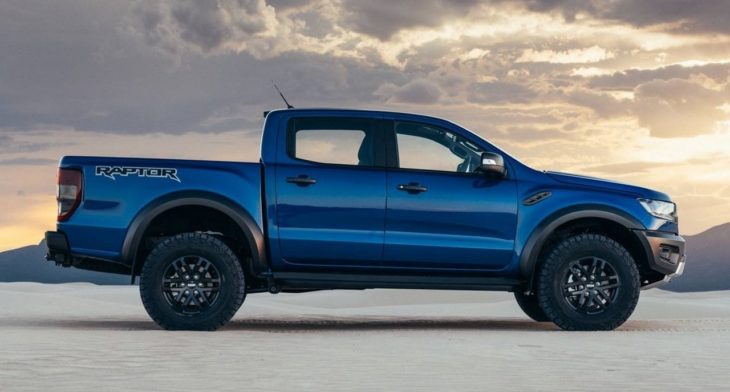 But to tell you the truth we care about none of that. We would buy the 2019 Ford Ranger Raptor just for the way it looks. Considering this is the best diesel truck one would imagine it’s been through a number of aftermarket treatments. The shape of the bumpers, the size of the wheels, the side steps, and the special cladding around the fenders all suggest that. But this is what Ford calls “factory tuned” performance treatment. Of course, the coolest part of the whole thing is that Raptor front grille, but we are also digging that sweet blue paint job. 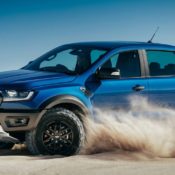 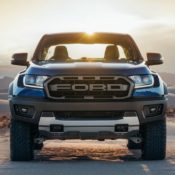 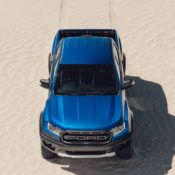 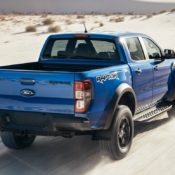 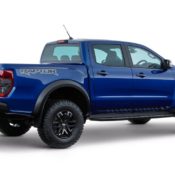 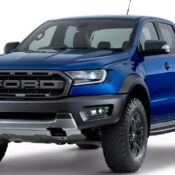 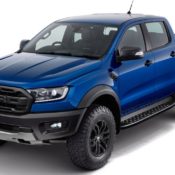 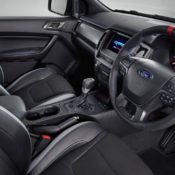 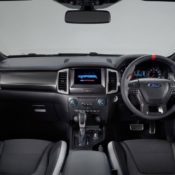 “We are so excited and proud to unleash this vehicle to the public, driving it really makes you feel like a hero,” said Jamal Hameedi, chief engineer, Ford Performance. “The Ford Performance team is excited to extend the Raptor name from our flagship off-road performance F-150 to Ranger. Just like the F-150 Raptor, the Ranger Raptor builds upon the core capability of the range of vehicles it comes from and carries the unmistakable Ford Performance DNA appearance.”