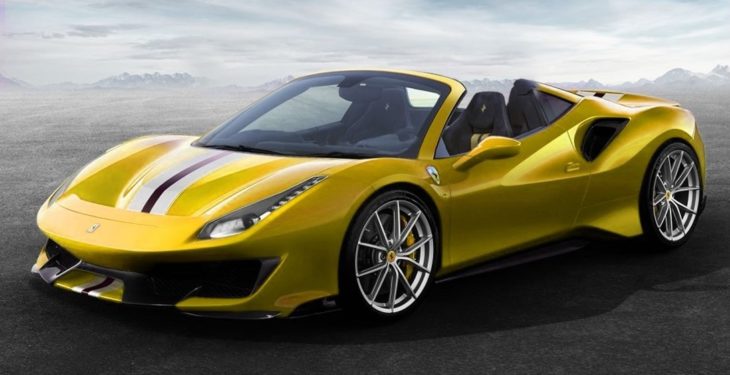 Well, we say speculatively, but should Ferrari decide to make this model, this is pretty much what it will have to look like. The Ferrari 488 Pista Aperta renderings you see here depict a realistic picture of the open-top Pista, which if history is any indication should be revealed next year as a 2020 model.

Now, whether Ferrari 488 Pista Aperta will be called an Apertain the first place is not certain. After all, we were all under the impression the hardtop Pista was going to be called  the GTO or Sport Special. At any rate, just like its predecessors, the 458 Speciale A and 430 Scuderia 16M, the Pista Aperta will be a hard-core, open-top supercar, probably packing even more power than the hardtop version or at least some extra Ferrari magic sauce that would make it faster and more exciting.

It will also have limited production numbers, and a price tag that would bring tears to the eyes of the devoted. 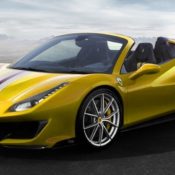 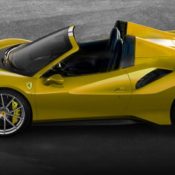 Engine-wise, the Ferrari 488 Pista Aperta will boasts the same 3.6 liter 90-degree twin-turbo V8 as the hardtop. But as mentioned, it could get more than the coupe’s 720 PS and 770 Nm of torque. Despite being a convertible, the Aperta could actually weigh less than the coupe’s 1,280 kg bulk, so it could be faster. Although how much faster than 0-100 in 2.8 seconds and 340 km/h flat out is practical for an open top car, is a question Ferrari engineers should find challenging to answer. 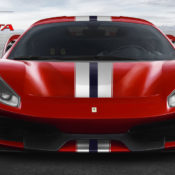 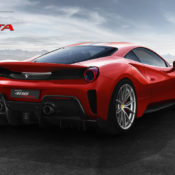 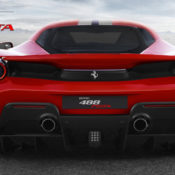 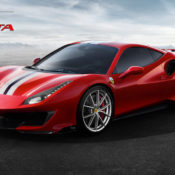 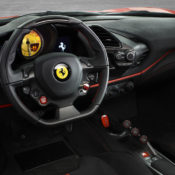 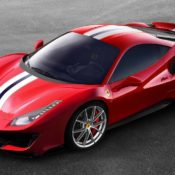