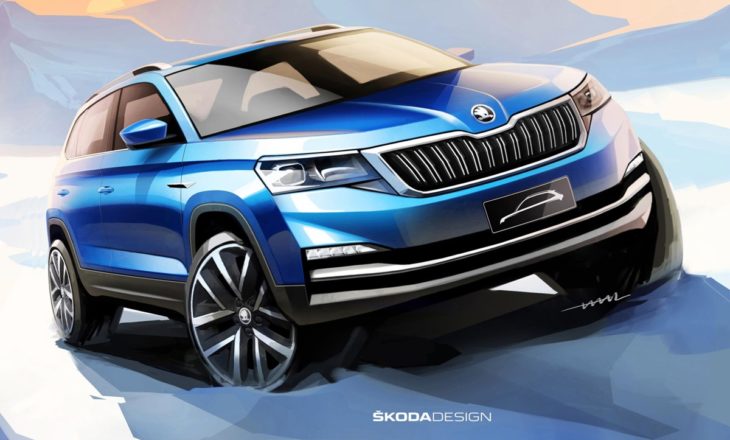 With the Beijing Auto Show just around the corner, Czech car maker Skoda revealed their plans to take a bigger piece of the huge pie that is the Chinese car market for themselves. They are coming to the show with a city SUV exclusively designed for China.

They say the new urban crossover is designed and developed for the requirements of Chinese urban customers. Though what those requirements are exactly, they don’t go into much details about them. The design of the car is distinctly Skoda, with its crystalline features and sharp lines, but it looks distinctly different from Skoda’s European SUVs, the Karoq and the Kodiaq. 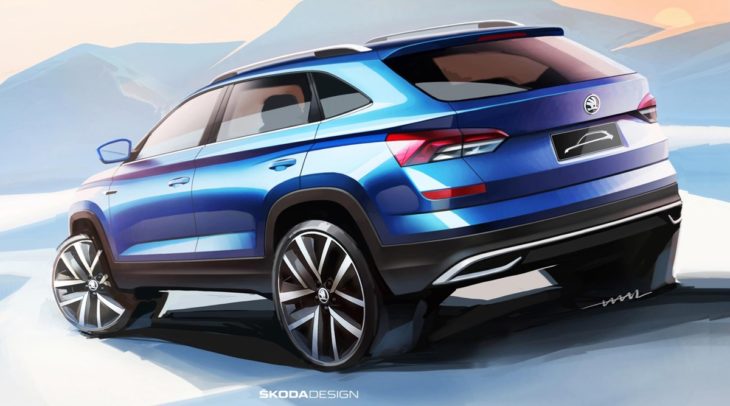 The Chinese Skoda SUV looks pretty cool in the renderings, but we have to wait and see it in the metal to judge it properly. Being designed for the Chinese is mainly about equipping the car with the features the tech-savvy Chinese desire in their cars. So while the interior looks rather plain in design, it does have the all-important central infotainment screen, most likely boasting the latest connectivity capabilities.

China is ŠKODA’s strongest single market in the world; one in every four cars is sold here. In 2017 the car manufacturer increased deliveries in China by 2.5 per cent to 325,000 vehicles. This makes last year ŠKODA’s best year to date after having re-entered the Chinese market in 2007.