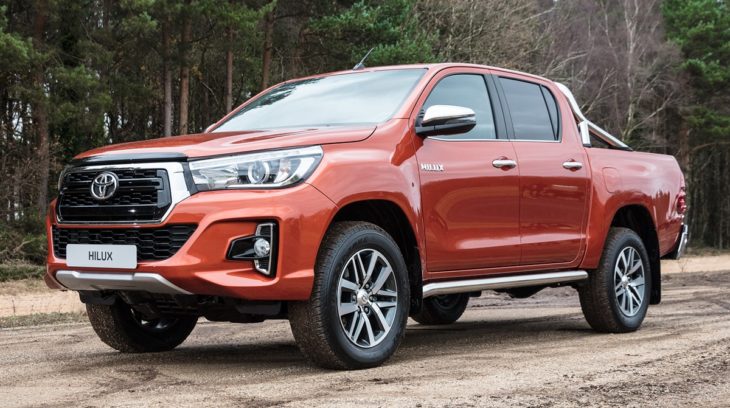 Toyota is celebrating the 50th anniversary of the world’s toughest pickup truck, the Hilux, with a bunch of special editions. After the Invincible 50, we now get the Toyota Hilux 2018 Special Edition, which is the new range-topper of this class of vehicles in the European market.

While all versions of the Hilux look tough and ready to get the job done, whatever that job may be, the Toyota Hilux 2018 Special Edition looks specially awesome thanks to a number of exclusive features. It comes in Double Cab format with automatic transmission only. The main highlights include extensively revised grille, bumper, and fog light designs, and the integration of a silver under-run, plus a new step and the addition of a silver under-run beneath the license plate. A set of 18 inch wheels and Metallic Orange paint finish top it all off.

Inside the cabin the Toyota Hilux 2018 Special Edition comes with all-black interior, chrome instrument panel trim and piano black inserts on the dashboard and door trim, as well as on the steering wheel, gear lever and gear shift surround. There are a few more subtle features as well, such as the white dials in the instrument binnacle, and exclusive Special Edition graphics for the central TFT screen. 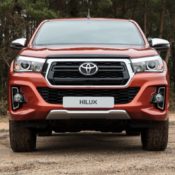 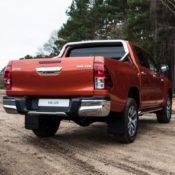 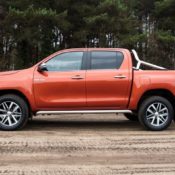 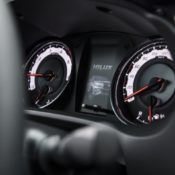 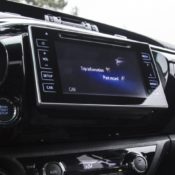 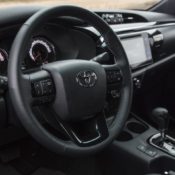 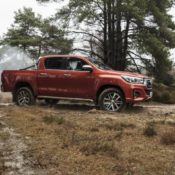 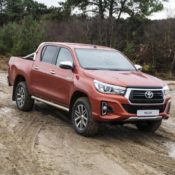 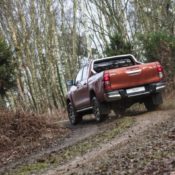