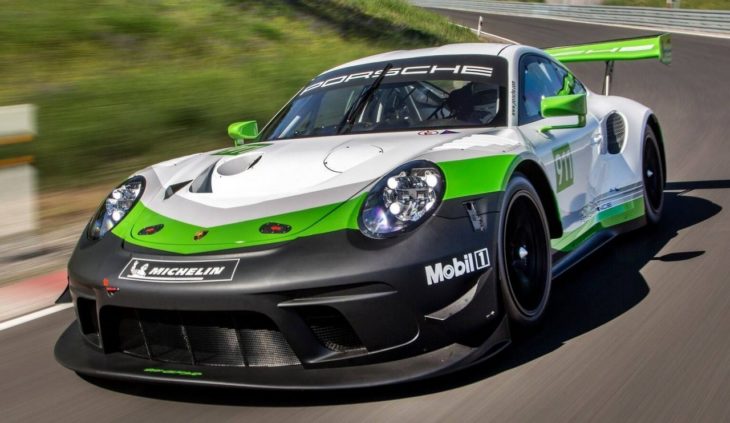 There is a new customer race car for those gentleman drivers who are serious about their expensive hobby and, of course, private teams looking to make a name for themselves in GT racing. The new Porsche 911 GT3 R i the racing version of the GT3 RS road car, and it has some very nice specs.

Available to order now for the princely sum of 459,000 Euro (before tax) and set to be delivered in December 2018, Porsche 911 GT3 R is powered by the same four-litre flat-six you find in the RS road car. Here it makes over 550 horsepower, with the actual output to be determined by the rules of the class it will race in. The R is a different animal than the RS though, thanks to a range of racing parts and a lightweight construction.

The GT3 R race car features a aluminium-steel composite construction with roof, front hood and fairing, wheel arches, doors, side and tail sections as well as the rear lid and interior trim made from extra light carbon composites. What’s more, all windows consist of polycarbonate. Add to that a Porsche sequential six-speed constant-mesh gearbox, race exhaust system and six electronically operated throttle valves,and you end up with a serious performance machine.

There have been some major improvements in the 2019 Porsche 911 GT3 R over the previous generation, with the main highlights including an upgraded braking system, enhanced pit capability where the 120-litre FT3 safety fuel cell can now be refilled from the left or the right depending on the circuit layout, seats are now bolted at six points, adjustable pedal box, and re-designed, more ergonomic cabin which now features air conditioning for the first time. 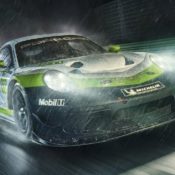 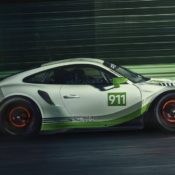 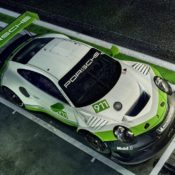 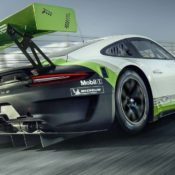 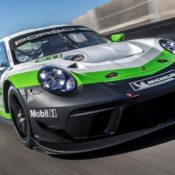 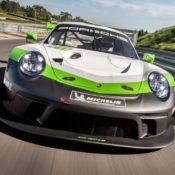 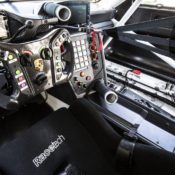 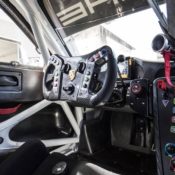 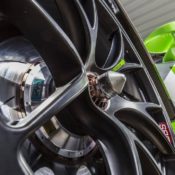