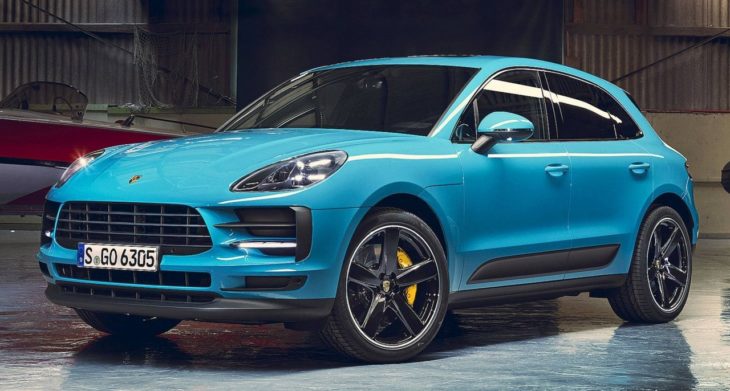 Continuing with their efforts to schmooze their Chinese customers, Porsche has picked Shanghai to unveil the new Macan in. The 2019 Porsche Macan facelift gets some nice new upgrades, even if it doesn’t seem so at first glance. This is, after all, a Porsche. You can’t expect radical changes.

So the new Macan looks pretty much identical to the old Macan around the front, except for the arrangement of the LEDs inside the headlight unit and some new aero parts and daytimers in the bumper. At the back though, the small SUV has received a new taillight design with a light strip between the units. You remember this setup from the new Cayenne, and you will see it again soon on the new Porsche 911. In short then, the 2019 Porsche Macan looks exactly what everyone was expecting it to look: predictable.

The Cayenne influence continues inside the cabin where 2019 Porsche Macan features a massive screen. It’s an 11 inch touchscreen for the Porsche Communication Management (PCM), and it has forced the air vents to go down and assume a somewhat awkward position. The new interior is brimming with awesome features though. There is an optional GT sports steering wheel, optional sport chrono package, heated windscreen and an ioniser  for the air con. You also get Traffic Jam Assist including adaptive cruise control and standard Connect Plus module, making every vehicle fully networked.

That last bit means the 2019 Porsche Macan is a future-proof car, as it boasts “Here Cloud” connection, which offers cutting-edge, swarm-based traffic data, and an offroad analysis app. Dynamically, the only change Porsche mentions for now is the new 20- and 21-inch wheels. We have to wait a bit longer for more info about the engines. But even the new model doesn’t get new or improved engine, you can take solace in the fact that there are some cool new colors to choose from, including “Miami Blue”, “Mamba Green Metallic” “Dolomite Silver Metallic” and “Crayon”. 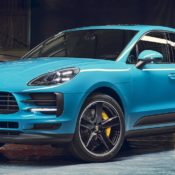 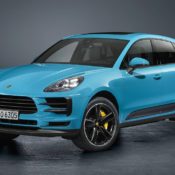 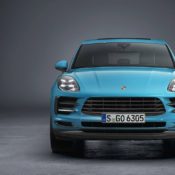 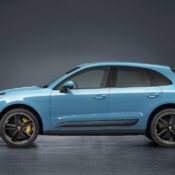 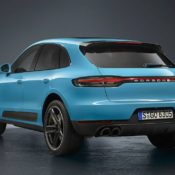 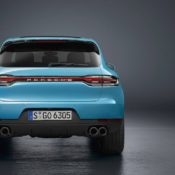 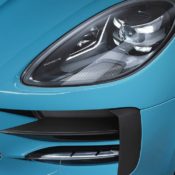 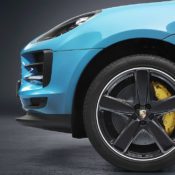 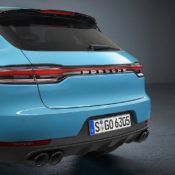 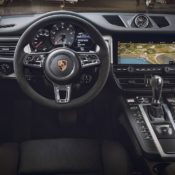 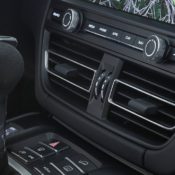 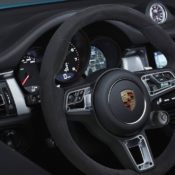