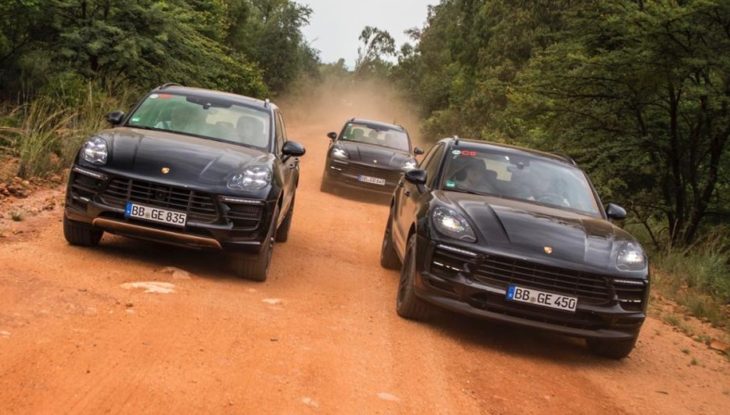 It feels like yesterday when Porsche introduced the Macan as their entry-level SUV for those can’t afford a Cayenne. Now though, there is a new version coming, and although all the evidence point to that fact that it will look pretty much the same as the old one, the new Porsche Macan is going to be a much better car.

Porsche has already given us a glimpse of how good this car is by showing off its offroad prowess during high-altitude testing in South Africa. In these tests the new Porsche Macan tackled rough asphalt, dusty gravel roads and hostile mountain passages and passed them all with flying colors. It may be a sporty, urban crossover, but the Macan can still cut it when the going gets rough. What’s more, for most of the testing the Macan was at 3,400 metres above sea level in Lesotho, but that had very little effect on its performance.

So yes, as you would expect the new Porsche Macan is a stellar performer whether on the road or off it. But there remains the big issue, the looks. The current Macan is an alright-looking so-and-so, chiseled and sporty at the front, sleek on the sides, but fairly bland at the back. Looking at the camouflaged prototypes here,it is clear the car’s getting new taillights that will be very 2019 Cayenne-like. But is that enough to solve the problem? Probably, if you take into account the new diffuse insert and tailpipe design.

All in all, things are looking good for the new Macan. We’re looking forward to seeing the baby SUV in full glory very soon. It is scheduled to go on sale in China at the end of July.