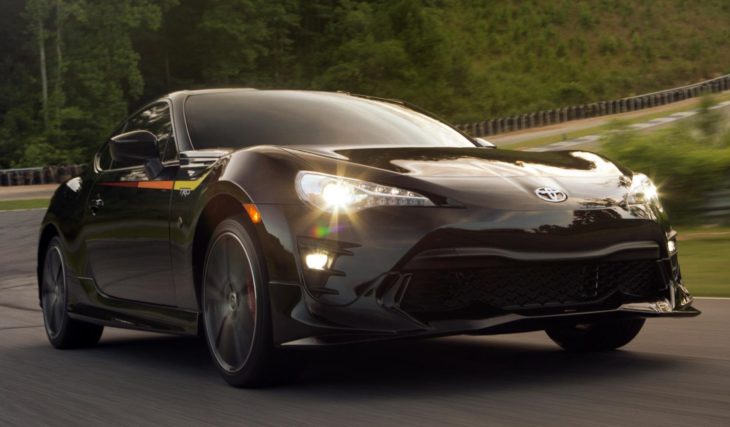 Oh yeah, it’s a new GT86, or as they are now calling it the 86 and 86 GT. And oh no, it still gets no power upgrade. It still has that 2.0 liter boxer with 205 PS. But hey, at least you get a new special edition in form of the 2019 Toyota 86 TRD, and it comes with some of the aftermarket goodies you would want to fit to the car straight out of the factory.

With the launch of the new Supra planned for early 2019, it takes a real fan to go and buy an 86 now. Well, a real fan, or someone who can’t afford the Supra because that thing is not going to be cheap. The thing is though, the good version, the 2019 Toyota 86 TRD special edition with only 1,418 units being produced, starts at $32,420 which isn’t exactly cheap, either. That said, there car has some juicy options that will surely make car geeks salivate. 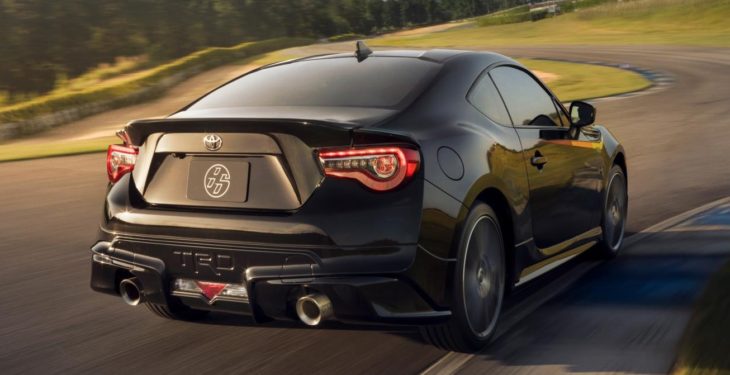 The highlights of 2019 Toyota 86 TRD include a set of new SACHS dampers for extra sharp handling, extra-large four-piston front, two-piston rear Brembo brakes, and Michelin Pilot Sport 4 summer tires for extra grip. That’s weird, because the best thing about the 86 is the lack of grip, but they have taken that away now. Anyway, you also get a TRD body kit including front bumper, side sills, rear bumper/diffuser, and spoiler, Raven exterior color with TRD accents, and a TRD exhaust with brushed stainless steel tips. 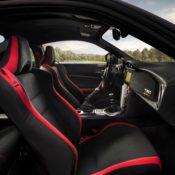 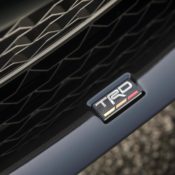 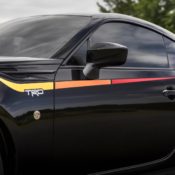 Inside the cabin the TRD special edition treatment has resulted in new red and black-trimmed telescoping steering wheel with red contrast stitching; red and black sport bucket seats with side bolsters; Granlux suede-like covering atop the instrument cluster; “TRD” logo embroidered on passenger side instrument panel; red contrast stitching throughout; and red seatbelts. As mentioned, the engine has not changed, and neither has the choice of transmission, which include a six-speed in either manual or automatic form.