Latest @ MW
Home /Is Porsche Building its Own Singer 911?

Over the past few years Singer Vehicle Design has turned itself from a small workshop into a world-class boutique automaker, and all thanks to their expertise at modernizing old Porsche 911s in a unique and interesting way. No there are signs that Porsche is going to have a go at making their own Singer 911, as it were, with what they refer to as the “Project Gold.”

Not much is known at the moment about the nature of Project Gold, except what can be gleaned from the teaser images and video. Evidently, the car feature a re-worked 993 body, infused with elements from older 911 series such as the 964. So it is fair to say Porsche’s own Singer 911 is going to be a Frankenstein blend of the best bits from their hit models, put together as a gift from Porsche to itself on its 70th birthday.

The looks and design aside, it is likely that the Project Gold will have completely modern underpinning and engine. It is not too far fetched even to imagine an electric powertrain for this car. And of course, it’s going to be handmade with the utmost attention paid to little details. And yes, it is going to be painted gold, that much is obvious. As for whether Singer should be worried that Porsche is getting into their niche, probably not. Project Gold will almost certainly be a one-off car to mark the brand’s 70th anniversary. It could, however, spawn some copy cats from around the world,and yes, Singer should be worried about those. 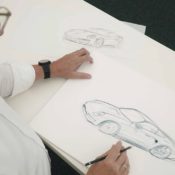 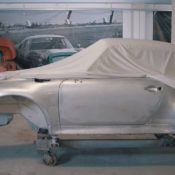 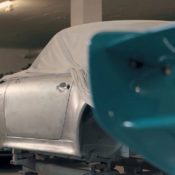 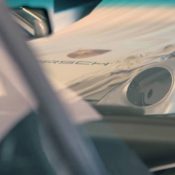