Latest @ MW
Home /On Clarkson’s Suspension: All About Big Egos 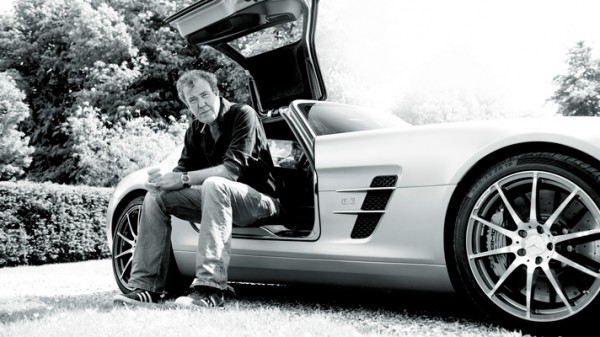 So as you know there will be no Top Gear this Sunday night and the worst part is we don’t know who to blame for it. We don’t know if it’s Jeremy Clarkson’s fault for throwing punches at producers, the producers’ fault for not getting him dinner on time, BBC’s fault for being such jerks about the whole thing… we really don’t know.

All we know is, we want Top Gear back and we don’t care about any goddamn “fracas” they might have among themselves.

Of course, a large part of this whole malarkey – as Jezza himself would have called it – is Jeremy’s fault. He has always been temperamental and he’s only gotten worse with age. But when was the last time you came across a genius without any major quirks?

No, don’t laugh. Clarkson IS a genius. Not a genius like Einstein was a genius. We’re not talking about that kind of mental capacity here. In fact, in that sense Jeremy is what James May would call a “knob” and Richard “an idiotic ape.” But Clarkson is a broadcasting genius. His special ways and unique style has won him opportunities that a normal guy just cannot get. Look at Jezza’s former Top Gear colleagues Tiff Needell and Quentin Wilson. They are both much more sophisticated and polished than Clarkson, but do you even remember how they looked like? 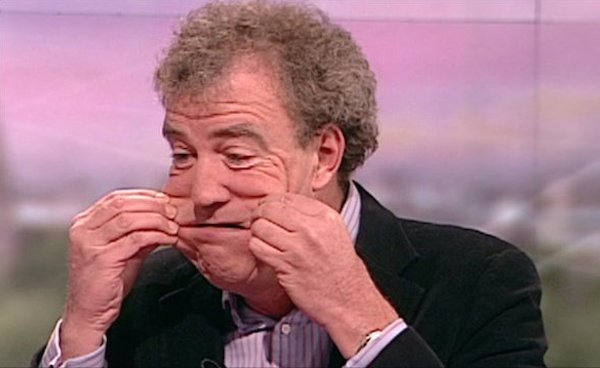 So for everything Jeremy offers, you would forgive him a few eccentricities which in all honesty aren’t that bad anyway. Sure, he might make racially insensitive comments now and again, he might keep offending the authorities sometimes for no good reason at all, and he might act like an 8-year old in sticky situations. But he does most of those things for the sake putting a smile on your face. And you have to admit his political incorrectness is always hilarious. Plus, the guy is indeed an 8-year old trapped inside the body of an 80-year old.

This punching affair seems to us much like when everybody was trying to unmask the Stig. We used to think why would anyone want to know who the Stig is. It’ll only ruin the show for us. In the same way we don’t really want to know what goes on behind the scenes at Top Gear. All we want is our favorite show every Sunday night.

Trouble is, even if this freaking fracas thing blows over, Top Gear might not be saved. In this clash of giant egos BBC has threatened to fire Jeremy, and he in his turn has said he might quit the Corporation altogether. We always thought Top Gear would end on a very dramatic note; like the studio would blow up, or the presenters would go to space and get lost in the Milky Way. But it looks like the show is going to end because somebody’s dinner was late. And somebody almost got punched. Pity…

…That is, if BBC can say no to all the money Top Gear makes them. And everybody knows without good ole Clarki the show falls on its face. So, you know, silver linings!