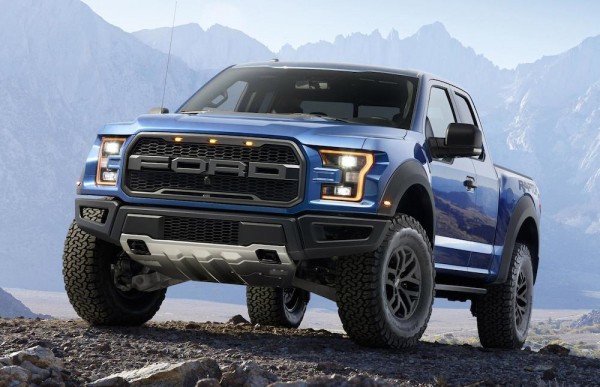 Ford is adamant that the new 2017 Ford F-150 Raptor must be “the toughest, smartest and most capable” in its class. Achieving that, of course, is not easy, which is why they have dispatched a team of experts to track trails in Northern Michigan and tasked them with driving Raptor prototypes up and down some nasty off-road tracks.

The goal here is to give all the off-road components of the 2017 Ford F-150 Raptor a good shakedown, so if any of them is not up to the job it would reveal itself and get mercilessly replaced. Those tracks are like torture chambers for the Raptor.

It is not likely that 2017 Ford F-150 Raptor would break under torture though. The car comes as standard with some high-end features such as 3.0-inch FOX Racing Shox with custom internal bypass technology, and all-new four-wheel-drive with torque-on-demand transfer case.

The new Raptor, then, is shaping up to be a truly fine product. But let’s be honest, it is not the Raptor you are interested in, is it? What we all want to see is the next Hennessey Velociraptor, preferably with more than 700 horsepower!