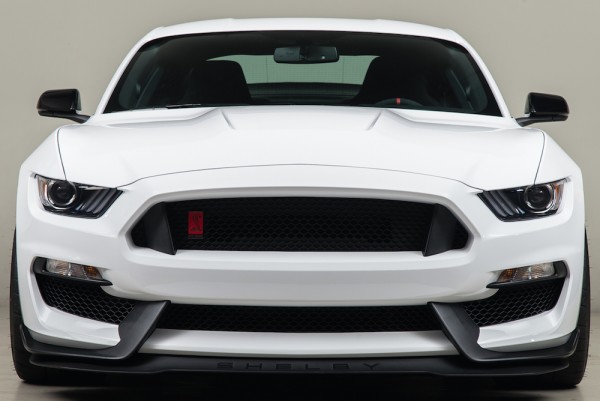 The current generation of Ford Mustang is without a doubt one of the hottest in the car’s history. It comes in many different variants, from a four-cylinder turbo all the way up to a supercharged V8 with racing paraphernalia which is the beastly Shelby GT350 R.

As you’d expect, the degree coolness rises as you move up the new Mustang’s range which means Shelby GT350 R is the coolest, most badass version you can get. But beware, Shelby models tend to come with some pretty ostentatious paint works and stripes, which is why we like this one, because it’s finished in plain old white with no go-fast lines painted on it.

This Shelby GT350 R is one of the personal cars of famous luxury and vintage collector Bruce Canepa of Canepa Collection. This is a man who drives cars like this green P1 GTR and one of the sexiest Porsche 918s in the world. So he says he’s impressed with the Shelby, it must be a helluva car. This car is not all show and no go.

The critical letter here is that ‘R’ at the end of the car’s name. That means this souped-up Mustang features motorsport-derived goodies such as larger splitter and rear wing, Torsen limited-slip differential with a 3:73 axle ratio, 19” wheels, MagneRide suspension, driver-selectable vehicle modes, a shock-tower brace, heavy-duty front springs, and… The engine is a 5.2-liter flat-plane crank V8 with 540 horsepower. 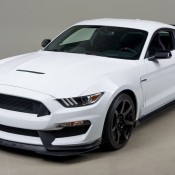 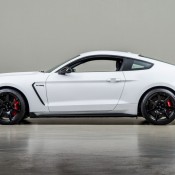 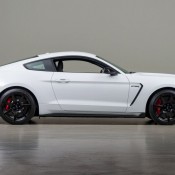 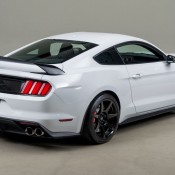 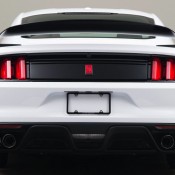 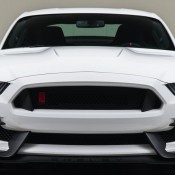 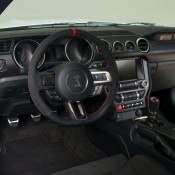 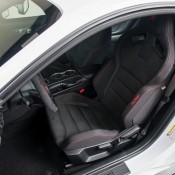 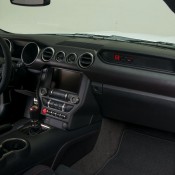 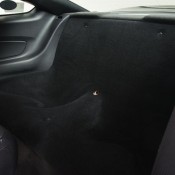 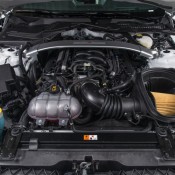 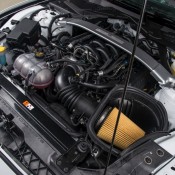 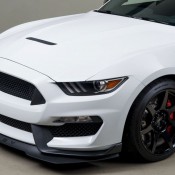 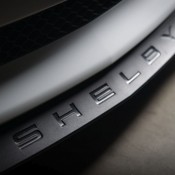 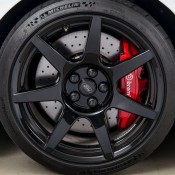 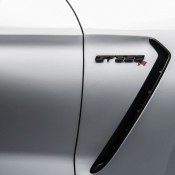 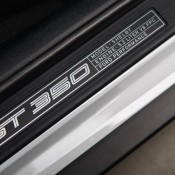 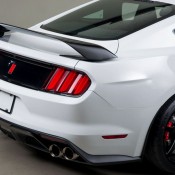