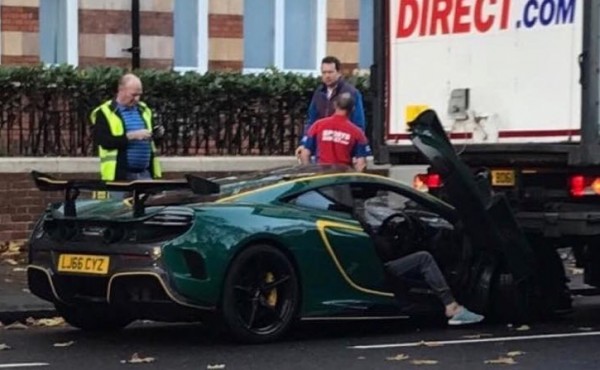 Today has not been a good one for exotic cars as this is the second accident we report involving one of these limited edition. This one is the first-ever McLaren MSO HS crash, and although it is not as devastating as the SuperVeloce crash we told you about earlier, it’s still a sad occasion.

Well, not for the owner probably. I mean, the guy could afford a McLaren MSO HS in the first place, so he can buy 10 more is he so wishes. This crash is more sad for the fans of this car who know that there are only 24 units of the High Sport MSO in existence and the world cannot afford losing one of them. These guys believe the owners have a responsibility to look after these unique machines and preserve them for posterity.

The McLaren MSO HS that crashed in London, rear-ending a delivery truck by the looks of things, is the green one we have featured here before and actually mocked for its not-so-pretty paint work. Now we kind of feel bad because the car seems to have suffered a tremendous amount of damage to its front-end and is going to be off the streets for a long while. 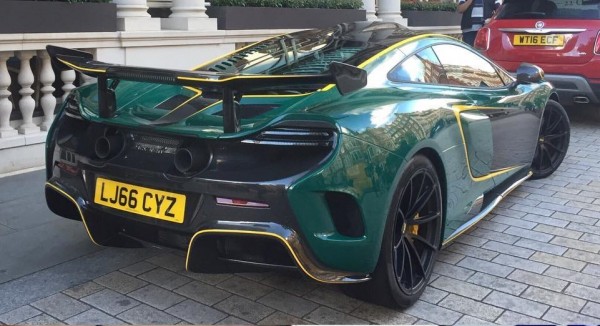