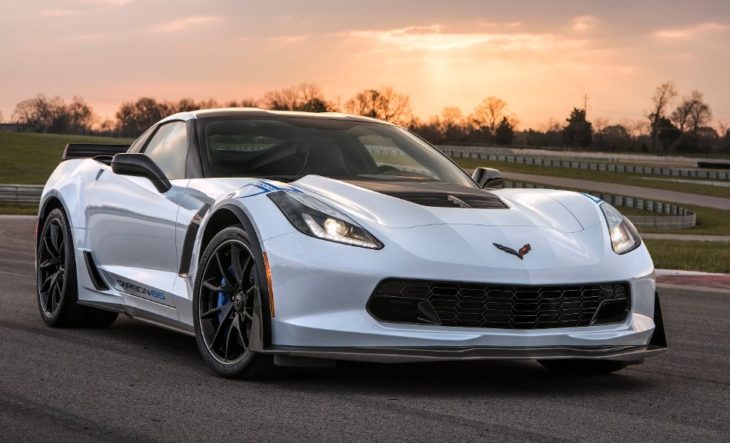 The biggest Corvette news at this year’s SEMA show is not actually about a heavily tricked-out model. It’s a new limited edition of the American sports car that headlines Chevy’s SEMA news. It’s called 2018 Corvette Carbon 65 Edition and it comes in 650 copies only.

The very name of 2018 Corvette Carbon 65 Edition should give you a lot of cues as to what this car is all about. The 65, as is often the case with numbers on limited edition models, signifies the celebration of the 65th anniversary of the first Corvette rolling off the production line. And the carbon, obviously, refers to the carbon fiber body kit this model boasts. Inspired by Corvette Racing C7.R racing car, the 65 features carbon fiber front and rear spoilers, black accents and cool graphics, and above all, a very special Ceramic Matrix Gray exterior color. The 65 also features a new cold air intake system.

Available on Grand Sport 3LT and Z06 3LZ trims, 2018 Corvette Carbon 65 Edition can be had as either coupe or convertible, the latter with a blue top. As mentioned, however, production is limited to just 650 copies. 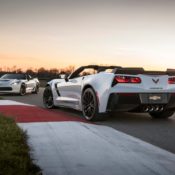 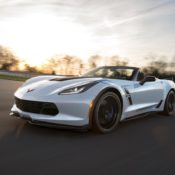 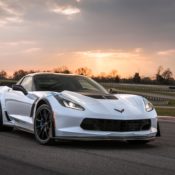 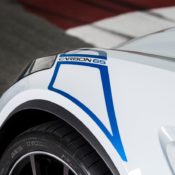 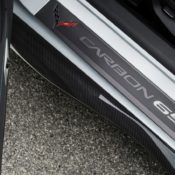 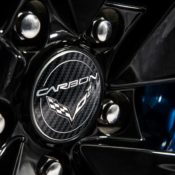 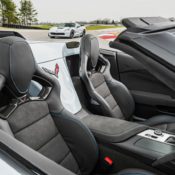 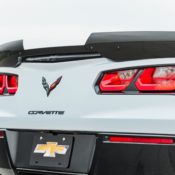 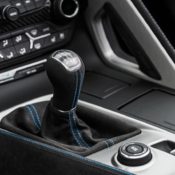