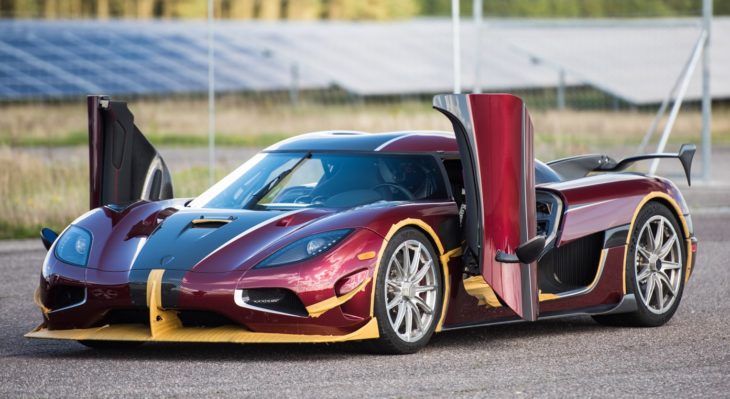 They didn’t want to do it. But all the noise Bugatti made about the Chiron’s 0-400-0 record forced Koenigsegg to react and defend their dignity. So they dispatched a Koenigsegg Agera RS to the test track with the factory test driver and set a record that makes Chiron wet its pants.

So let’s get down to the numbers. The privately-owned Koenigsegg Agera RS used in this test completed the 0-400-0 challenge in 37.28 seconds over a distance of 2,535m. Actually, it went a little over the magical 400 mark, clocking 403 km/h before the driver applied the brakes. The RS took only 26.88 seconds to accelerate to 400 km/h over a distance of 1,958 meters. Deceleration was equally impressive with a time of 9.56 seconds over 483 meters.

What makes this record even more impressive is that Koenigsegg Agera RS is less powerful than Bugatti Chiron. It has 1,360 horsepower against the Bugga’s 1,500. What’s more, the Agera is rear-wheel-drive, whereas the Chiron benefits from all-wheel-drive. So it comes down to weight and how the power is put down to the ground. This proves it is possible for a small car maker operating out of a hangar to take on and beat a giant like VW-owned Bugatti with virtually unlimited resources. 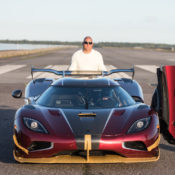 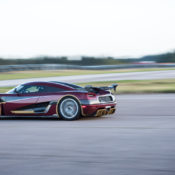 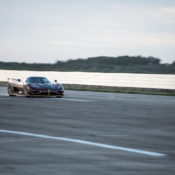 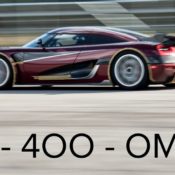 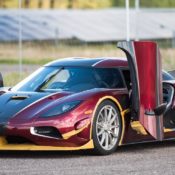 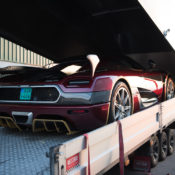 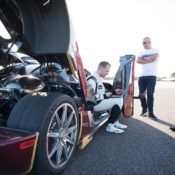 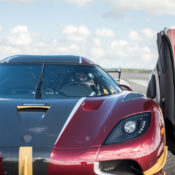 Christian von Koenigsegg, Founder and CEO: “It makes me so proud, so happy and excited to see what we have achieved as a team with the Agera RS. A result like this does not just happen. It may have only taken a few hours of driving to complete this run, but we cannot overlook all of the work that went into creating the car in the first place. Building these cars takes everything we have. We give it our all, every day of every week. Without this commitment to excellence, we would not be worthy of either the result or the reward. 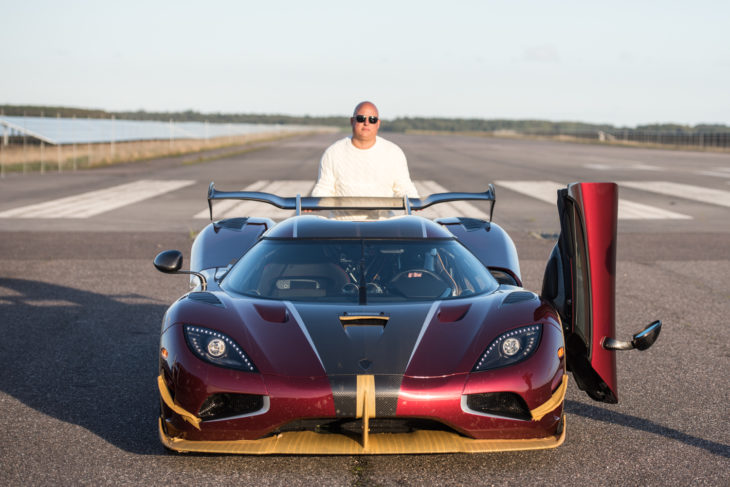