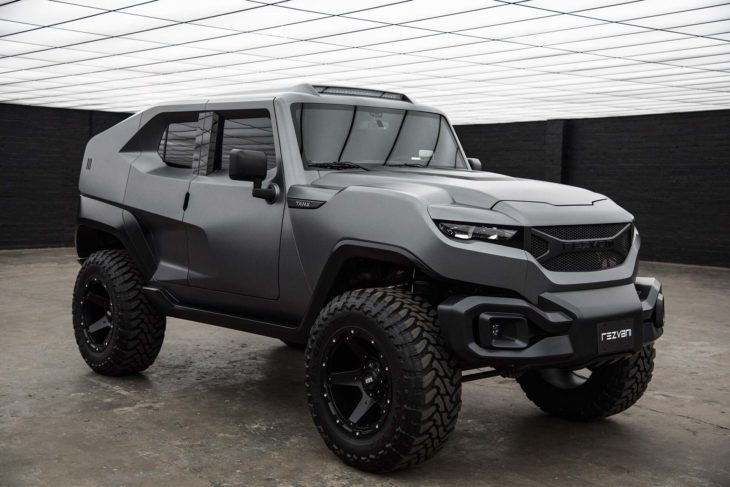 We’d been hearing about this thing on and off, but nothing we heard prepared us for what the shock of seeing it. This is the new Rezvani Tank, an extreme off-roader from the Californian boutique auto maker. It is unreasonably huge, unashamedly vulgar, and undeniably awesome!

It appears they let the same 8-year-old boy who did the Rezvani Beast to design the Rezvani Tank as well. This thing is like the bastard child of a Hummer and an alien spaceship. In a Venn diagram the Tank would fit in the cross section between luxury, performance, and sheer lunacy. No nobody needs such a thing, not even the boss of an apocalyptic gang who rules the swamps where Manhattan used to be. But that is exactly why this car is so cool. It’s an action movie, a Van Damme flick, the quintessential big boy’s toy.

But enough with trying to make sense of Rezvani Tank. Let’s see what sort of specs this monster boasts. Under the muscular bonnet you find a HEMI V8 engine supplied by SRT with 500 horsepower. The power is complemented with on-demand 4×4, top of the line off-road suspension and off-road tires, together providing ample ground clearance. Power-initiated, rear-opening doors is another highlight, dwarfed by the presence of a thermal night vision camera. And yes, they can armor plate the vehicle for you if you ask. 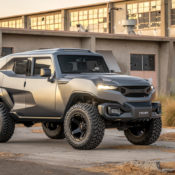 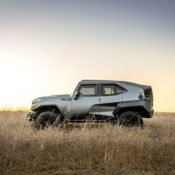 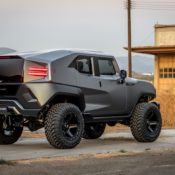 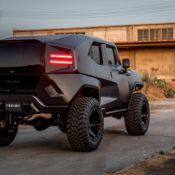 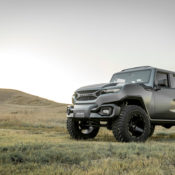 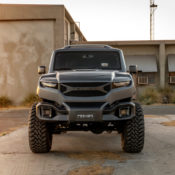 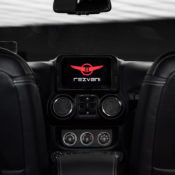 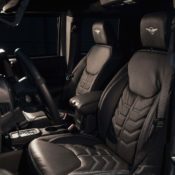 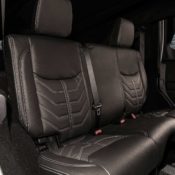 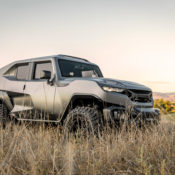 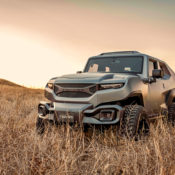 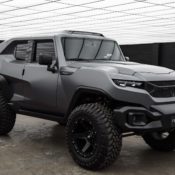 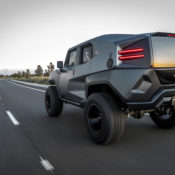 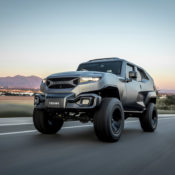 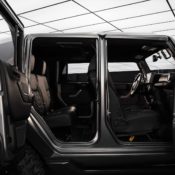 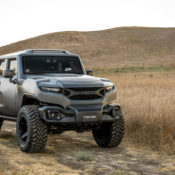 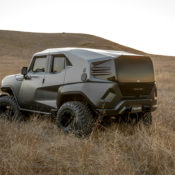 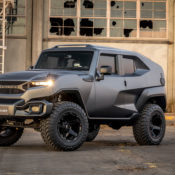 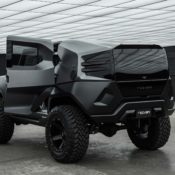 The interior is more on the functional side than style and aesthetics, but you do get some nice seats with elaborate upholstery and a fair bit of luxury amenities. There is even a head-up display system shows speed, navigation, incoming calls, text messages, fuel level, calendar notifications, and speed limit on the current road. Al of this coolness comes at a price… $178,000 at the minimum.