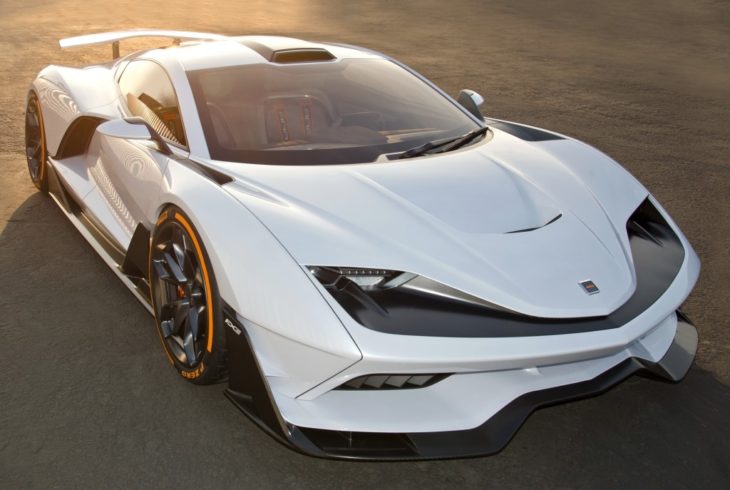 The art of 3D printing is enabling more and more individuals who have a vision for the perfect supercar to actually make it happen, provided their bank account is stout enough to support this hobby. This is the latest of this bunch, the Aria FXE, built by an American startup using borrowed engines, ready-made carbon parts, and of course, 3D printed bits.

Unlike most other cars of this kind which tend to be ultra-futuristic in looks and technology, the 2019 Aria FXE has something of the old-school about it. The design brings to mind 90’s supercar what with its large intakes, pronounced aero parts, roof scoop and big rear wing. It’s a fine look, but not something that would immediately give you the fizz, as a proper hypercar should. Aria should have taken a leaf from the other US-based supercar maker, Rezvani, whose designs make you all hot in the pants even before you hear about the specs. 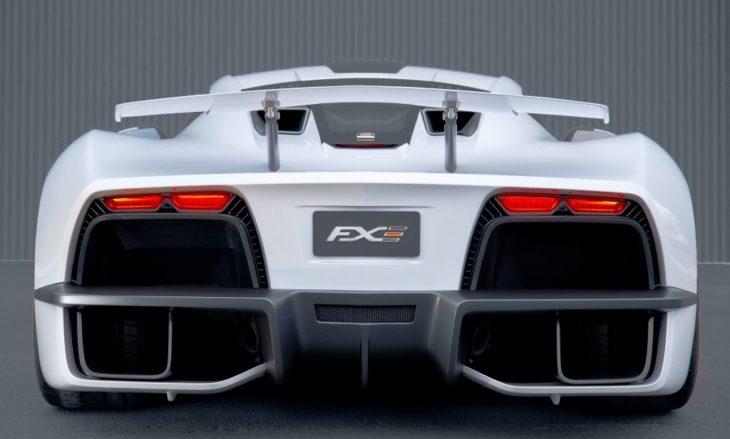 The Aria FXE, then, is more on the discreet side of things. It doesn’t exactly shout about its capabilities, but that doesn’t mean it ain’t got none. The FXE is powered by a hybrid system consisting of a V8 petrol engine mated to a couple of axial-flux induction electric motors. Whatever that is, the result is a mighty impressive 1,150 horsepower output which, according to Aria, enables the FXE to accelerate from 0 to 60 mph in 2.7 seconds and reach a top speed of 210 mph. 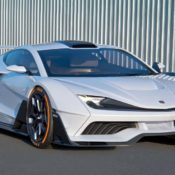 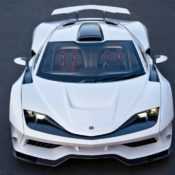 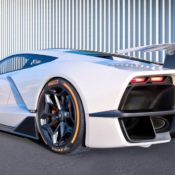 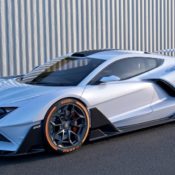 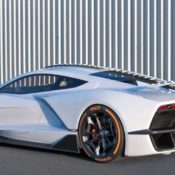 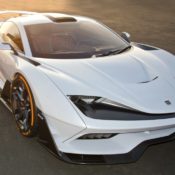 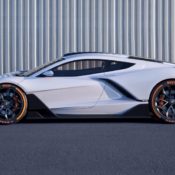 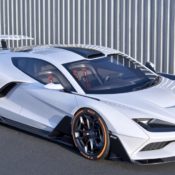 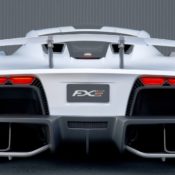 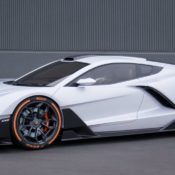 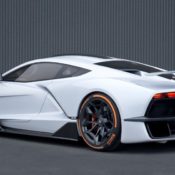 The way these things work, the Aria FXE will have a price tag well over one million dollars. The company is planning to make 400 units of this car, as that is the only way they could see some profit. They also offer a low-fat FE version which doesn’t have the electric motors, thus eliminating the only reason you might be interested in one in the first place.