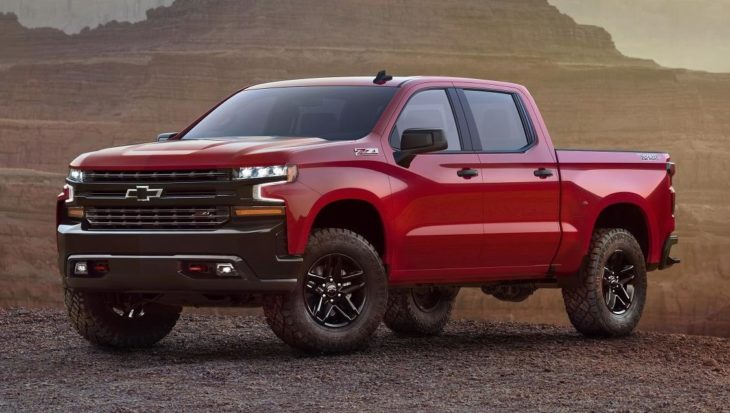 Yesterday in Dallas General Motors hosted an all-American event in which they unveiled the all-new 2019 Chevrolet Silverado. The revised and refreshed pickup truck was airlifted into the arena amid the cheers of a patriotic crowd who seemed pleased with the vehicle’s aggressive design and improved features.

While detailed technical specs of the 2019 Chevrolet Silverado will be announced closer to the truck’s world premiere at the Detroit Auto Show in January, Chevy has revealed some general details about how the new Silverado is going to top the charts in the pickup segment. This vehicle benefits from Chevrolet’s 100 years of experience in truck making, and it’s been designed and built utilizing feedback from more than 7,000 people on what they wanted in their next truck.

While we don’t know about the performance figures of the 2019 Chevrolet Silverado, the company brass assures us that it delivers improved capability and performance. The example they cite is the higher-grade alloy is used in the roll-formed, high-strength-steel bed floor, resulting in less weight than the previous Silverado while improving load capacity. 2019 Silverado will also offer an expanded range of models, more engine/transmission combinations and more technology and convenience features. The model shown here is the  LT Trailboss which is one of the eight trims available for this truck, and it features off-road equipment of the Z71 package as well as a two-inch suspension lift.

“Our owners’ passion for Chevrolet trucks is truly humbling,” said Alan Batey, president of GM North America, and global head of Chevrolet. “Many of our owners depend on their trucks for work and play, personalize their trucks in astonishing ways and pass their loyalty for Chevy Trucks down from generation to generation. For the Chevy Truck Centennial, we wanted to recognize the customers who have made Chevrolet part of their lives, and have them help kick off the next 100 years of Chevy Trucks.” 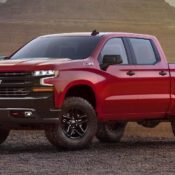 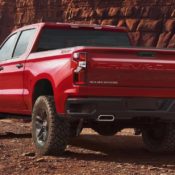 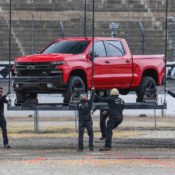 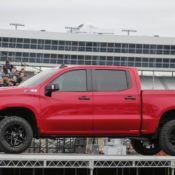 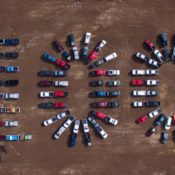 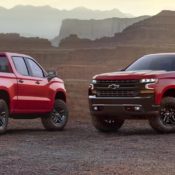