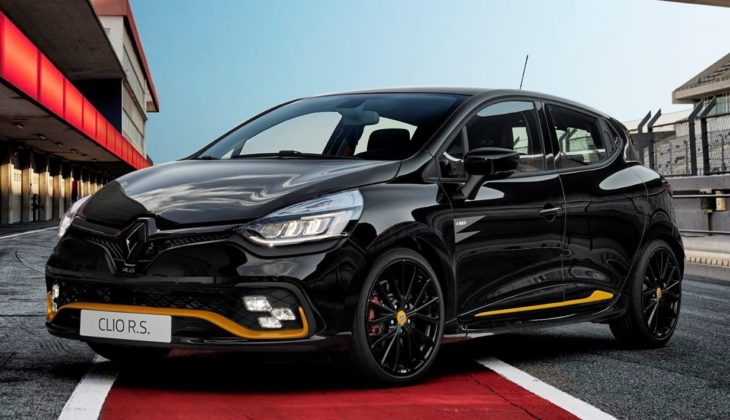 Can’t afford the new Megane RS? Don’t despair. For a lot less money you can get yourself a Renault Clio R.S.18 which, in many ways, is a cooler proposition. Well, you may be able to get one, because it’s a limited edition model and these cars usually sell like hot cakes.

Named after Renault Sport Formula One Team’s 2018, the 2018 Renault Clio R.S.18 is a car designed for motorsport enthusiasts. The color scheme mirrors that of the F1 car with black and yellow accents. It also gets special R.S.18 badging on the front doors, plus the grey decals and new R.S. double-diamond logo on the roof. But perhaps the most daring feature of the exterior is the Sirius Yellow for the F1-style front blade, protective side mouldings and wheel centre caps which go really well with the deep black paint work. 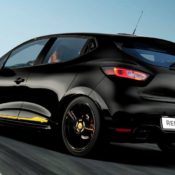 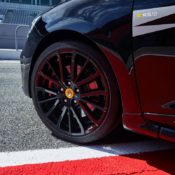 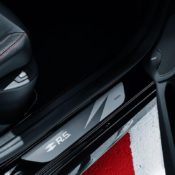 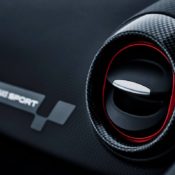 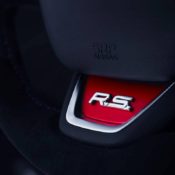 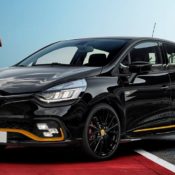 “Renault Sport customers share our passion for motorsport. With this limited-edition model – which is based on the technical foundations of the Clio R.S. 220 EDC Trophy – we are proud to be able to offer them the very best of our engineering expertise. Its sporting credentials are expressed by a number of design flourishes drawn directly from the world of Formula 1. The Renault Clio R.S.18 is an eloquent illustration of the close bond that exists between our motorsport activities and our road cars.” – Quentin Audiffren, Clio R.S. Product Manager, Renault Sport Cars