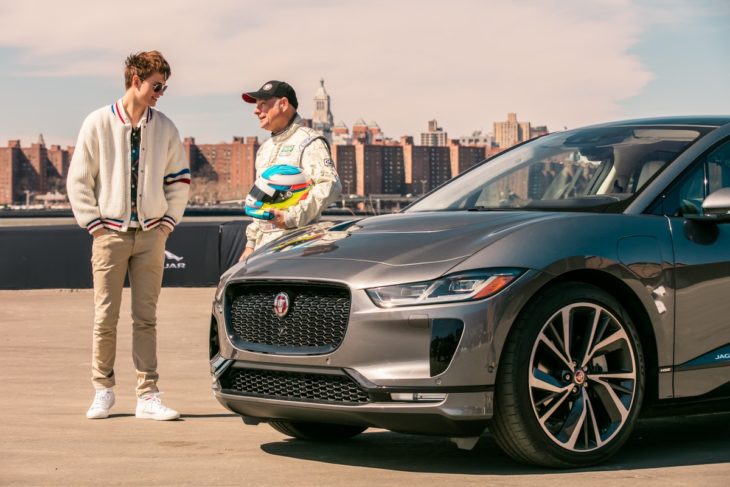 With each new model they launch, Jaguar tap a movie or music star to properly hype the car before its launch. The celebrity they’ve hired for the new Jaguar I-Pace is Ansel Elgort, whom you know better as Baby Driver. He’s been driving around in an I-Pace ahead of the car’s American debut at the New York Auto Show.

During his time with the Jaguar I-Pace the Baby Driver did not get to pull a heist or even to skip town with a pretty girl who’s into messed up guys. Instead of going with the cliched Hollywood plot lines, Jaguar sent Elgort to a makeshift skid pad at Seret Studios in Brooklyn where he undertook the Jaguar Smart Cone challenge. This course was especially designed to show off the handling capabilities of the electric SUV.

Though kind of heavy and cumbersome, the Jaguar I-Pace is a car that can get out of its own way. They have done a great job with engineering the dynamics of the car, and it has 400PS and 696 Nm of torque which is enough grunt to deal with pretty much any situation. The four-wheel-drive all-rounder has a range of 480 kilometers which on its own is enough to put it at the forefront of the electric SUV game. Just about the only drawback we can think of is the price, which starts at £63,495 before incentives. 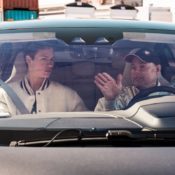 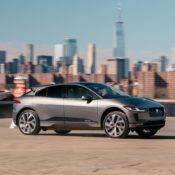 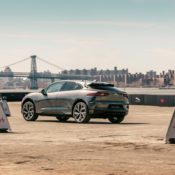 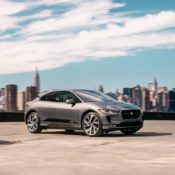 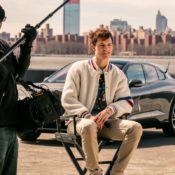 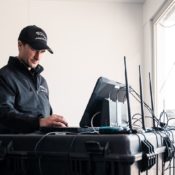 “I’ve driven fast cars on set but never anything like this. I-PACE’s speed as soon as I hit the pedal really took me by surprise and made the challenge even more interesting. The Smart Cones look pretty simple at first, but once you’re out there it’s hard to anticipate where to go next…I’d love to go out and have another go!” Ansel Elgort