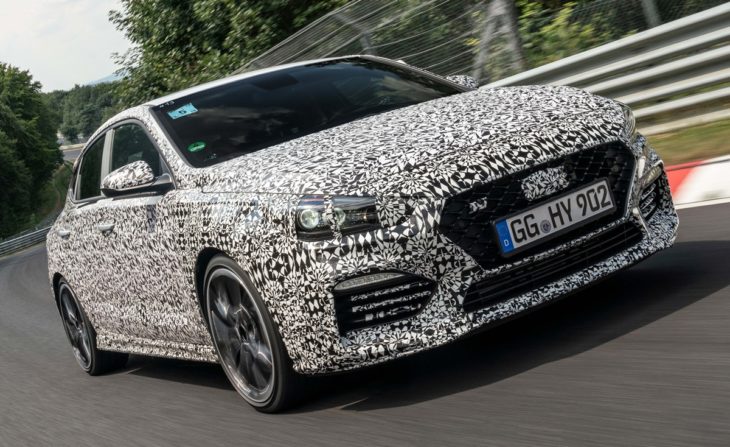 When we told you about the new i30 N Line we said that Hyundai’s cars have become like Samsung phones, in that successful models spawn a ton of other similar models to maximize the sales. And so, with a degree of inevitability, here comes the Hyundai i30 Fastback N, a sedan version of the i30N hatch.

Now, Hyundai i30 Fastback N is still under development and will be revealed toward the end of the year. But if its hatchback sister is any indication, the Fastback is going to be a hit. The i30N continues to wow the press and the public alike with its fantastic blend of performance, practicality and value, and the Fastback body can only make the package more appealing. If anything, this one will almost certainly be more popular than the five-door simply because the four-door coupe style it’s rocking is a lot sexier. 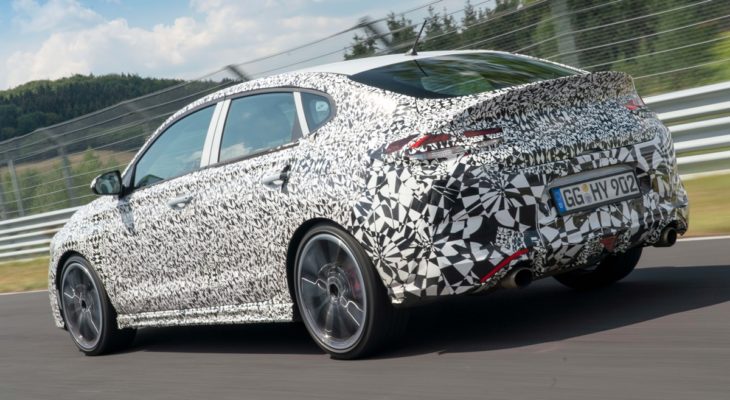 In terms of the technical features, Hyundai i30 Fastback N should have the same exact specs as the hatchback, meaning that it’s powered by a 275 PS and 353 Nm torque 2.0 liter turbo engine, is front-wheel drive and a has six-speed manual transmission. There might be some changes to the suspension and chassis tuning given the extra bulk of the fastback body, but the performance numbers should be close to that of the five-door model. Hyundai is currently testing the i30 N Fastback at their Nurburgring performance center.