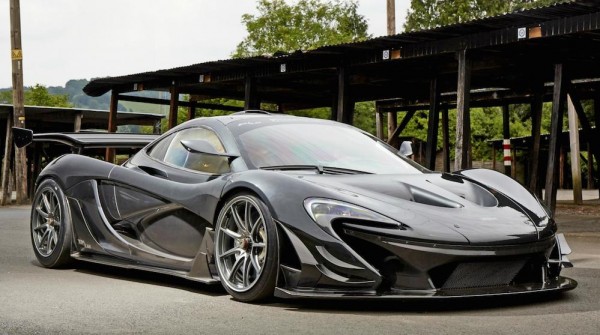 As we have already mentioned once or twice, this year at the Goodwood Festival of Speed McLaren’s special operations unit will showcase a road-legal version of the P1 GTR created in collaboration with Lanzante. This is it, and it’s officially called McLaren P1 LM in honor of the old F1 LM.

Now, Lanzante’s McLaren P1 LM is not the first road-legal P1 GTR to hit the roads. We know of at least two other examples converted for road use by private owners of the hyper track car. But it is probably the best of them, seeing as McLaren’s own MSO engineers had been involved in the development and fine-tuning of the car.

What’s more, McLaren P1 LM is even more hard-core than the track version in the sense that it is actually lighter and more aerodynamic. They have removed the onboard air jack, revised the aero kit for more downforce, swapped the bucket seats for lightweight units form the F1 GTR, and used plastic for windows. So although the 1,000 horsepower powertrain remains untouched, the LM should in theory be even faster than the track car upon which it is based, which is a bit ironic.

Another irony is the fact that Lanzante takes away some of the P1 GTR’s equipment in making it road-legal, and charges you more for it. Official pricing has not been revealed yet, but sources have mentioned numbers as high as three million pounds. But hey, McLaren P1 LM is as unique and as high-end as road cars get. So it’s probably worth it. 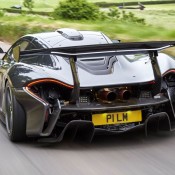 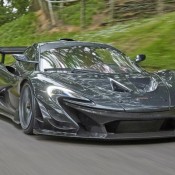 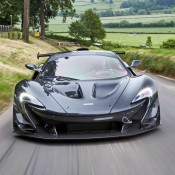 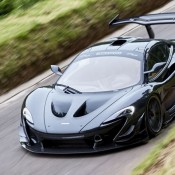 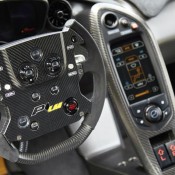 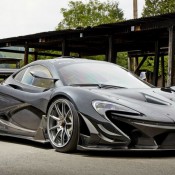 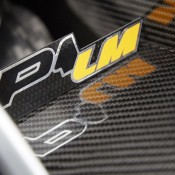 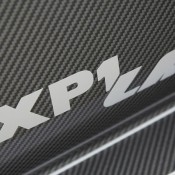 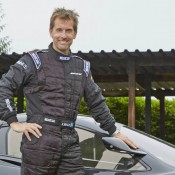